In a major development at the Line of Action Control (LAC), China on Monday (July 6) pulled back its troops at almost 1.5 kilometres back at three friction points - Galwan, Hot Springs and Gogra. 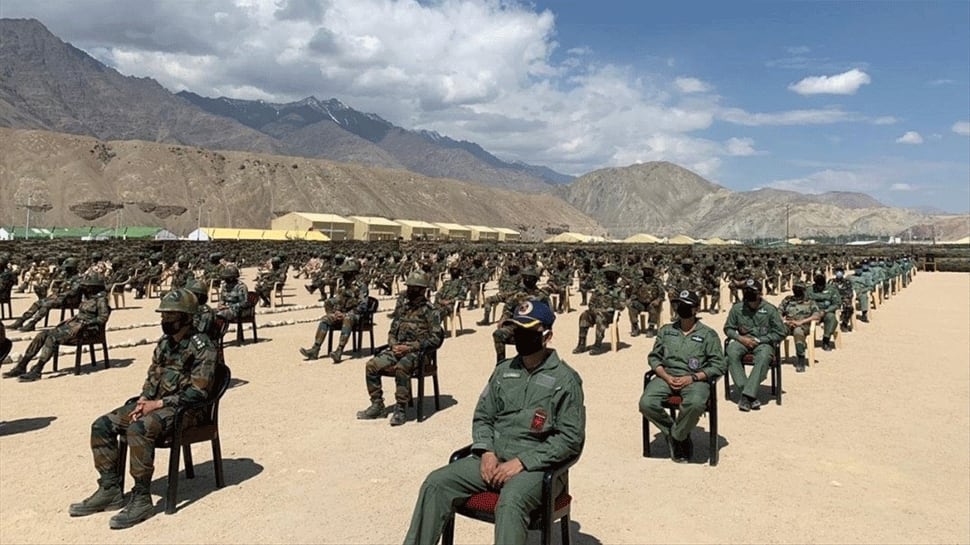 New Delhi: In a major development at the Line of Action Control (LAC), China on Monday (July 6) pulled back its troops and vehicles and by almost 1.5 kilometres back at three friction points — Galwan, Hot Springs and Gogra.

Army sources said that disengagement with PLA, as agreed upon at Corps Commander-level talks, has started as per agreed terms in the Corps Commander's meeting. According to reports, Chinese's PLA was seen removing their tents and structures at Patrolling Point 14. Rearward movement of vehicles of the PLA was also seen at General area Galwan, Hotsprings and Gogra Post, official sources added.

Chinese heavy armoured vehicles are still present in the depth areas in the Galwan river area. The Indian Army is monitoring the situation with caution, Army sources informed. Senior army officials from the Indian side confirmed that a physical verification has been conducted to verify these claims.

In the last round of military talks held between the two-nation at Chushul sector on the Indian side of the LAC, India has reiterated its demand for the pullback of Chinese troops from friction site along the LAC.

India had asked the Chinese side to return to pre-May 4 military positions along the LAC.

The Chinese soldiers used stones, nail-studded sticks, iron rods and clubs in carrying out brutal attacks on Indian soldiers after they protested the erection of a surveillance post by China on the Indian side of the Line of Actual Control in Galwan.

Tamil Nadu Class 12 Board result 2020: Scores likely to be announced today at tnresults.nic.in, dge1.tn.nic.in and dge2.tn.nic.in