Troops of China’s People’s Liberation Army has reportedly indulged in yet another instance of incursion in the Indian territory. 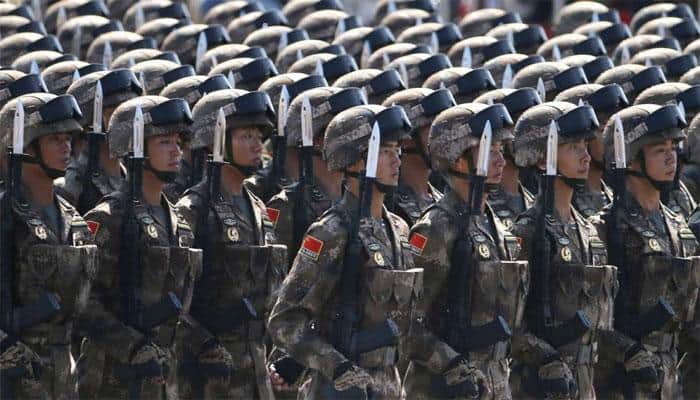 Troops of China’s People’s Liberation Army has reportedly indulged in yet another instance of incursion in the Indian territory. According to a report in The Times of India, Chinese troops intruded around 400 metres inside Indian territory in eastern Ladakh.

The report says that the PLA troops pitched five tents inside India. However, following brigadier-level talks between the two countries, three of the tents were removed. They intruded into Demchok sector of eastern Ladakh disguised as nomads with cattle.

The incident reportedly happened in July, and the PLA troops refused to move back despite Indian soldiers showing flags to them, asking them to return to their territory.

Reports had said that the PLA troops were stopped jointly by personnel of Indian Army and Indo-Tibetan Border Police (ITBP). Road construction machines including two excavators that Chinese troops were carrying were also seized by the Indian soldiers and they were not allowed to go beyond the Geling village.

Government authorities had neither confirmed nor denied the report.

This comes more than a year after China-India ties took a nosedive when their armies were locked in over a two-month face-off at Doklam in the Sikkim section of the border.

The crisis was resolved in August and both sides at their 20th round of border talks in December pledged to maintain peace and tranquillity along the disputed boundary.