Amid heightened tensions over border dispute, China is now trying to infiltrate Tibetan nationals into India for subversive activities. 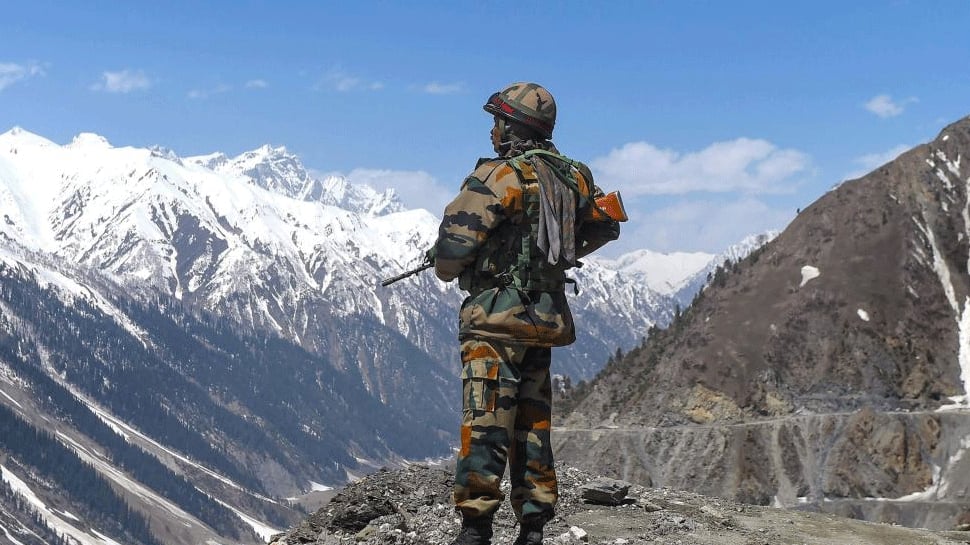 NEW DELHI: Amid heightened tensions over border dispute after the Galwan Valley face-off in eastern Ladakh, China is now trying to infiltrate Tibetan nationals into India for subversive activities.

It has come to light that China has reportedly pushed two Tibetan nationals into India via Nepal for carrying out alleged anti-India activities.

One of these is a special agent of the People's Armed Police, an integral part of the Tibetan-Chinese Army People's Liberation Army.

Efforts are being made from the Chinese side to spread unrest along the border as well as in the interiors of India.

The second Tibetan national is believed to be having a close relationship with some highly influential people in Arunachal Pradesh and Sikkim.

They have been identified as Tashi and Dorji. Tashi is a resident of Taktse town in Tibet. He had later settled in Lhasa city, after which he joined the Second Regiment of the People's Armed Police and was sent to Chengdu for special training in the year 2017.

According to sources, by taking advantage of Dorji's connections, the Special Agent of the Chinese Army wants to widen its network in Arunachal Pradesh and Sikkim and furthermore spread the network of Chinese spies wherever there are monasteries.

Dorji is originally a resident of Torfi district in Tibet and was lodged in a Tibetan prison by the Chinese Army since 2015. Though the exact destination of the two Tibetan nationals and their final motive is not yet known, they are being interrogated for more leads.

Twenty Indian Army personnel, including a Colonel, were killed in the clashes with the Chinese troops in the Galwan Valley in eastern Ladakh on the night of June 15-16.