India has been engaged with a number of stakeholders and leading powers on the latest developments in Afghanistan. It has been supporting a national peace and reconciliation process that is Afghan-led, Afghan-owned and Afghan-controlled. 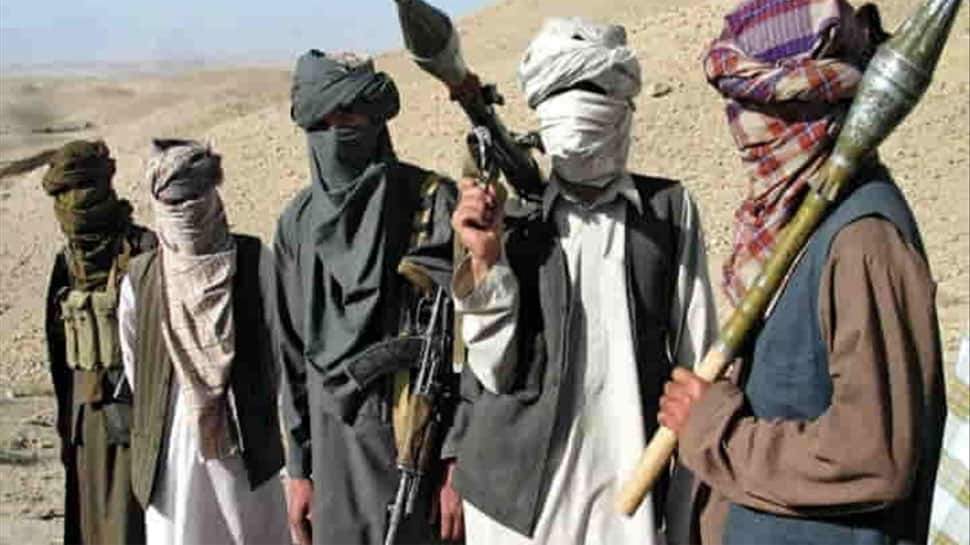 New Delhi: The Government of India (GoI) on Thursday said the situation in Afghanistan is of concern and that it continues to hope for a comprehensive ceasefire to end violence in that country.

While addressing a routine press briefing, Ministry of External Affairs (MEA) Spokesperson Arindam Bagchi said India is in touch with all the stakeholders in Afghanistan and closely monitoring the ground situation in the war-ravaged country.

Bagchi said India attended a regional conference on Afghanistan in Doha on Thursday at the invitation of Qatar. "The situation in Afghanistan is of concern. It is a rapidly evolving situation. We continue to hope that there will be a comprehensive ceasefire in Afghanistan," he said.

He added that "our Consulate in Mazar-i-Sharif has withdrawn all India-based personnel earlier this week, this is a temporary measure. Our Consulate there continues to be operational with locally recruited staff.''

The MEA Spokesperson informed that the government had issued an advisory for Indian nationals to leave Afghanistan through commercial means, there is no formal evacuation mechanism there.

Asked about Pakistan's continued support to the Taliban, Bagchi said the international community is well aware of that country's role. India has also been calling upon all sections of the political spectrum in Afghanistan to work together to meet the aspirations of all people in the country, including those from the minority communities, for a prosperous and safe future.

The Taliban has been making rapid advances across Afghanistan by resorting to widespread violence since the United States began withdrawing its troops from the country on May 1. The US has already pulled back the majority of its forces and is looking to complete the drawdown by August 31.

India has been engaged with a number of stakeholders and leading powers on the latest developments in Afghanistan. It has been supporting a national peace and reconciliation process that is Afghan-led, Afghan-owned and Afghan-controlled.

Amid all this, the Taliban fighters captured a provincial capital near Kabul on Thursday, the 10th the insurgents have taken over a weeklong blitz across Afghanistan as the US and NATO prepare to withdraw entirely from the country after decades of war.

The Taliban fighters raised their white flags imprinted with a famous Islamic proclamation over the city of Ghazni, just 130 kilometers (80 miles) southwest of Kabul.

Sporadic fighting continued at an intelligence base and an army installation outside the city, two local officials said. The Taliban published videos and images online showing them in Ghazni, the capital of Ghazni province. Afghan security forces and the government have not responded to repeated requests for comment over the days of fighting.

However, President Ashraf Ghani is trying to rally a counteroffensive relying on his country's special forces, the militias of warlords and American airpower ahead of the US and NATO withdrawal at the end of the month.

While the capital of Kabul itself has not been directly threatened in the advance, the stunning speed of the offensive raises questions of how long the Afghan government can maintain control of the slivers of the country it has left.

The government may eventually be forced to pull back to defend the capital and just a few other cities as thousands displaced by the fighting fled to Kabul and now live in open fields and parks.