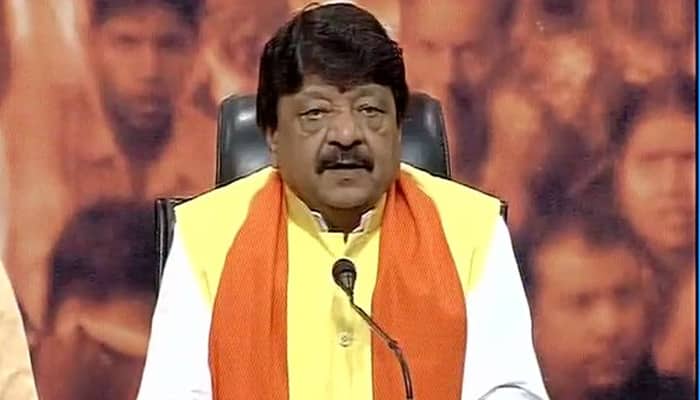 He also said that "Priyanka would not have been brought into active politics if there was confidence within the Congress on (party chief) Rahul's leadership."

Vijayvargiya made the controversial remark just a day after senior BJP leader and Bihar Minister Vinod Narain Jha said that Priyanka has just a "very beautiful" face and she lacks political acumen.

"I was watching a debate on a TV channel in which it was being said that the decision to confer Pranab da with Bharat Ratna was taken to strengthen BJP in West Bengal. Those involved in this kind of discussion are insulting Pranab da," he said.

It is to be noted that Vijayvargiya is the BJP's in charge general secretary for West Bengal.