AAP spokesperson Raghav Chadha attacked Congress and said, "Governance in the state of Punjab has been the biggest casualty in Congress's 'Game of Thrones'." 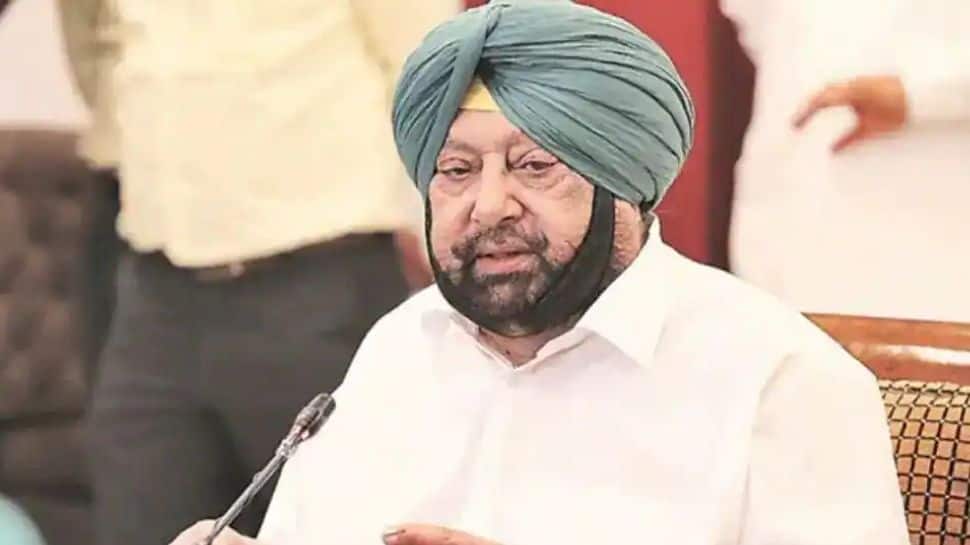 New Delhi: As Amarinder Singh resigned from the Punjab Chief Minister post on Saturday (September 18), the opposition including BJP, AAP and Shiromani Akali Dal (SAD) usurped the opportunity to take a dig at Congress.

BJP general secretary Tarun Chugh said Singh's resignation is a "panic reaction" of the Congress brass to salvage the party's situation ahead of the Assembly polls next year. “The Congress in Punjab is licking the dust to revive itself,” he stated.

"The mafia raj of the Congress in Punjab would prove to be the last nail in its coffin in Punjab," Chugh said.

"Congress is in decline, Akalis have lost trust of people, so we are hopeful that people of Punjab will give opportunity to BJP which can give a stable and progressive government in the state," PTI quoted him as saying.

BJP sources told PTI they are keeping a watch on the unfolding developments in the state and the next step of Amarinder Singh.

Aam Aadmi Party (AAP) spokesperson Raghav Chadha said the Congress is a "drowning Titanic" with neither vision nor commitment.

"Congress has cheated the people of Punjab. They do not care about the welfare of Punjab, but their own personal happiness. Congress is a drowning Titanic that neither has vision nor commitment or performance," Chadha said.

"Governance in the state of Punjab has been the biggest casualty in Congress's 'Game of Thrones'," he quipped.

AAP MLA and Leader of Opposition in Punjab Harpal Singh Cheema said the Congress infighting has done a lot of damage to Punjab and its people.

"No matter how many faces the Congress may change, in the upcoming elections the people of Punjab will make the condition of the Congress worse than the Akali-BJP," he said in a statement in Chandigarh.

"By changing Ali Baba, the rest of the thieves will not become innocent," he said slamming Congress.

SAD (Sanyukt) leader Parminder Singh Dhindsa said Singh was made a “scapegoat” by Congress to save the party from allegations of non-fulfilment of promises.

"The whole drama was only to put the blame of non-fulfilment of promises on Amarinder Singh," he said.

Highlighting the political turmoil in the Punjab Congress, Amarinder Singh resigned as the Punjab CM earlier today. He told the media he felt "humiliated" and had conveyed this to Congress chief Sonia Gandhi.