Shivraj Singh Chouhan, while addressing an election rally at Palasbari in Kamrup district, said that Assam witnessed development only after the BJP-led government came to power in the state in 2016. 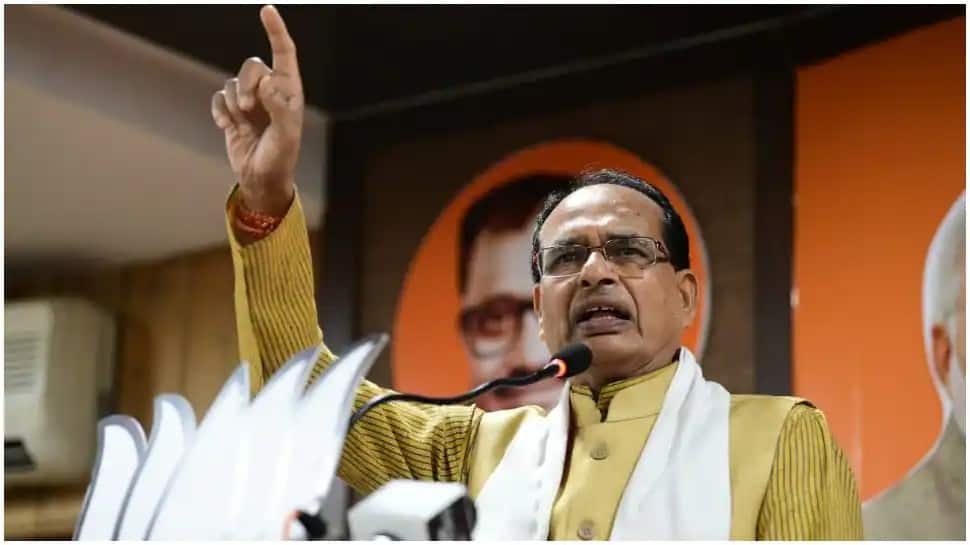 Chouhan, while addressing an election rally at Palasbari in Kamrup district, said that Assam witnessed development only after the BJP-led government came to power in the state in 2016.

"Congress had ruled Assam for so many years. What did they give to the state? Their successive governments gave only unemployment, insurgency, violence and infiltration," he said.

The Madhya Pradesh chief minister urged the people of Assam not to believe in Congress's five guarantees.

"Congress never fulfils its promises. You go to other states where Rahul Gandhi had promised to waive farm loans within 10 days of forming governments. Even after one-and-half years of coming to power, none of the Congress-ruled states has waived the agricultural loans," he said.

The Congress has "guaranteed" that if voted to power in Assam, it will bring a law to nullify the Citizenship (Amendment) Act, generate five lakh government jobs, provide 200 units of electricity to everyone for free and Rs 2,000 per month to housewives and raise the minimum wages of tea garden workers to Rs 365.

Chouhan was in Palasbari, which is going to polls in the third phase on April 6, to campaign for BJP candidate Hemang Thakuria, who will have a direct contest with former minister Jatin Mali of the Congress.