While attacking the BJP regime, the Congress party also sought to know if the country under the Narendra Modi government has become a "banana republic". 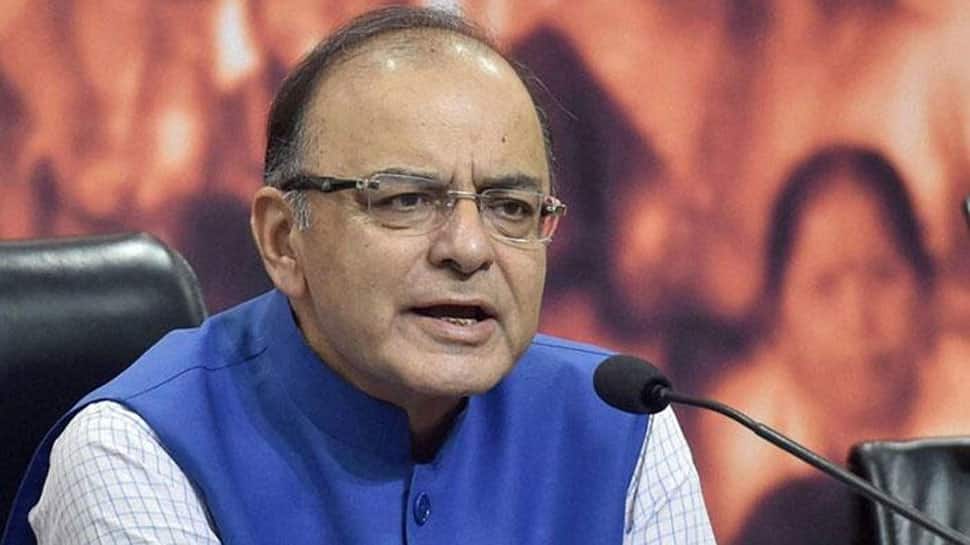 NEW DELHI: Mocking Union Minister and senior BJP leader Arun Jaitley, the Congress party has said that he should rather write a Facebook post on who is country's Finance Minister and about its economic woes.

While mocking Jaitley, the Congress party said that it has become a "One Man-No government" situation today.

The main opposition party also sought to know if the country under the Narendra Modi government has become a "banana republic".

The statement from the Congress party came after Jaitley accused the Congress of giving only slogans to the poor and said Prime Minister Narendra Modi has given them resources which would ensure faster growth and faster removal of poverty, on Friday.

"I would request Arun Jaitley to write a Facebook post on who is India's Finance Minister. That is the most important thing he needs to do. He must solve that mystery. He must clarify as to whether he is India's Finance Minister or it is Piyush Goyalji. At least people will know who is pushing the economy on the brink of such misery," Congress spokesperson Randeep Singh Surjewala said.

Surjewala also advised Jaitley to write a Facebook post on the economic woes that "Modinomics" has heaped upon India.

In its last lap,Modi Govt is making sure that all indices of Economy remain vulnerable!

Will FM’s(?)- ‘Asleep at the Wheel’ answer? pic.twitter.com/jgxPgF4A8k

"Gross Fixed Capital formation being static or reducing from about 31.5 to 28 percent, fuel prices getting sky-rocketed, import of cheaper fuel from countries like Iran getting reduced from 7,75,000 barrels a day to 5,25,000 barrels a day," he added.

"As price of diesel goes up by 77 Paisa and price of petrol by one rupee, a hole is being dug in the pocket of the common man. GST getting more complicated by the day, refunds not being made available to exporters and input credits becoming one of the biggest nightmare that small traders and businesses face," he added.

"External Affairs minister (Sushma Swaraj) does not know how to save herself from trolls being followed by Prime Minister Narendra Modi. What is happening? Is this a government or a banana republic?" he asked.

"Maximum governance was the original slogan that Modiji gave. Now it has become ‘One Man-No Government'," he added.