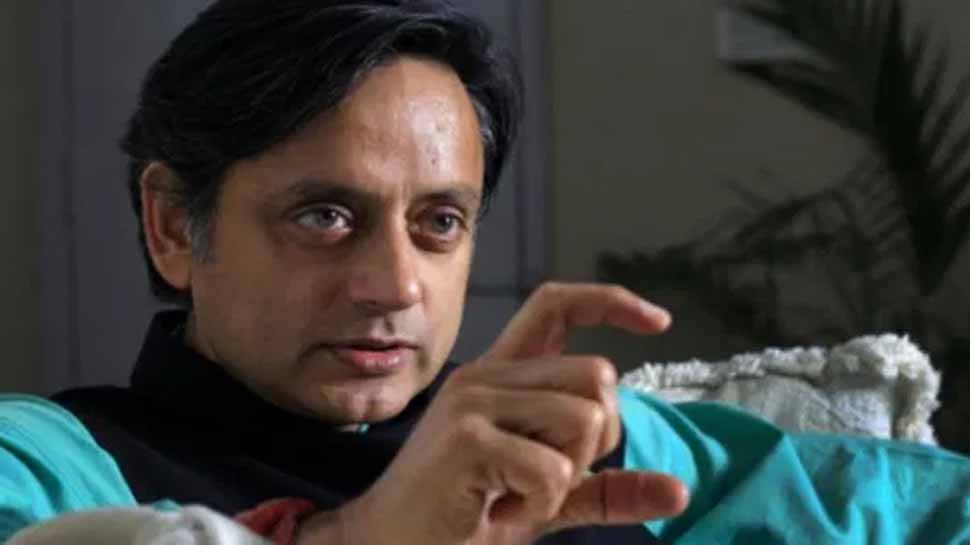 “Congress needs to expedite process of finding full-term president to arrest perception of being rudderless and adrift,” Tharoor told PTI in an interview on Sunday.

His remark comes just days ahead of Sonia Gandhi completing one year as interim chief of Congress party. Sonia had assumed the post of party chief on August 10, 2019 after Rahul Gandhi had resigned from the post.

The Thiruvananthapuram MP further said that he certainly thinks Rahul Gandhi has the "mettle, capability and aptitude to once again lead the party", but if he does not wish to do so then the party must "take action" to elect a new chief.

"We also need to arrest the growing public perception, fuelled by a dismissive media, that the Congress is adrift and rudderless, incapable of taking up the challenge of a credible national Opposition," the former Union minister said.

Tharoor praised Rahul Gandhi claiming he had done a remarkable job in holding the Centre accountable for its recent actions and failures in dealing with COVID-19 pandemic.

Tharoor asserted that the grand old party needs to have a clear leadership. He also claimed it would be unfair to Sonia Gandhi to expect her to carry the burden of party chief indefinitely.

“I certainly believe we should be clear about our leadership going forward. I welcomed Sonia ji’s appointment as interim president last year, but I do believe it’s unfair to her to expect her to carry this burden indefinitely,” he said.