Congress president Sonia Gandhi on Monday said the party has to take note of its serious setbacks in assembly polls in several states, and face the reality to draw the right lessons. 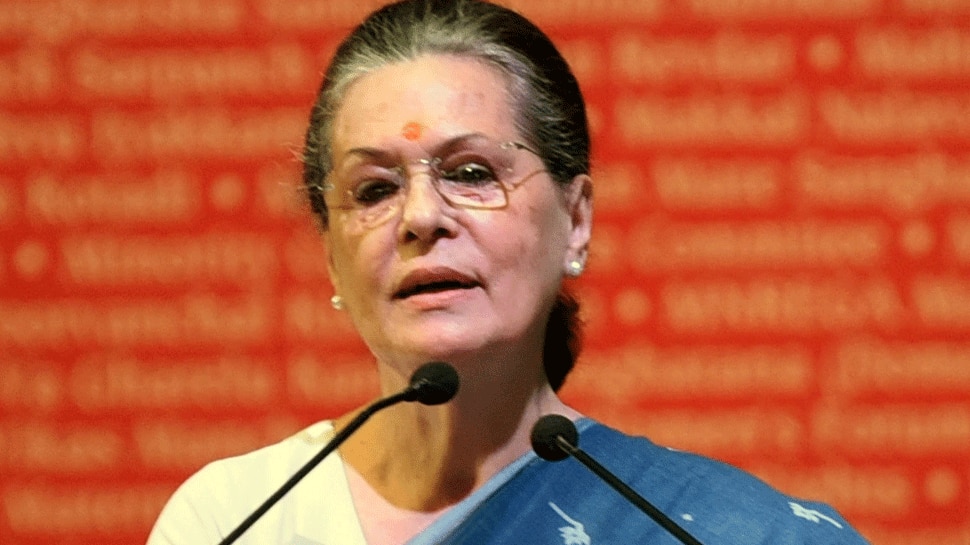 New Delhi: Congress president Sonia Gandhi on Monday said the party has to take note of its serious setbacks in assembly polls in several states, and face the reality to draw the right lessons.

Addressing a crucial meeting of the Congress Working Committee (CWC), the UPA chairperson said she intends to set up a small group to look at every aspect that caused such reverses.

"We have to take note of our serious setbacks. To say that we are deeply disappointed is to make an understatement. I intend to set up a small group to look at every aspect that caused such reverses and report back very quickly," she told the meeting in her inaugural address.

Gandhi said the party needs to candidly understand "why in Kerala and Assam we failed to dislodge the incumbent governments, and why in West Bengal we drew a complete blank".

"These will yield uncomfortable lessons, but if we do not face up to the reality, if we do not look the facts in the face, we will not draw the right lessons," she noted.

The meeting of the top Congress body was convened to deliberate and introspect on the party's poor performance in the just-concluded assembly elections.

The Congress fared poorly, drawing a blank in West Bengal and failing to win back power in Kerala and Assam, besides losing Puducherry. The party only came to power with the help of its ally DMK in Tamil Nadu.

Gandhi also said that the schedule to elect the new Congress president would also be discussed at the meeting. She also hit out at the Narendra Modi government over the handling of the COVID-19 pandemic.

"The situation has become even more catastrophic. Governance failures have become even starker. Scientific advice has been wilfully ignored and the country is paying a horrendous price for the Narendra Modi government's neglect of the pandemic, indeed its wilful patronage of super-spreader events that were allowed for partisan gains," she said.

She slammed the Centre over its handling of the surge in coronavirus cases, stating it has "abdicated its responsibilities”.

“It would have been financially more equitable for the Centre to provide free vaccine to all,” she added, also expressing concern over a possible third wave, in her remarks at the CWC meet.