According to a report, all the police personnel deployed at the bungalow have been replaced as a precautionary measure. 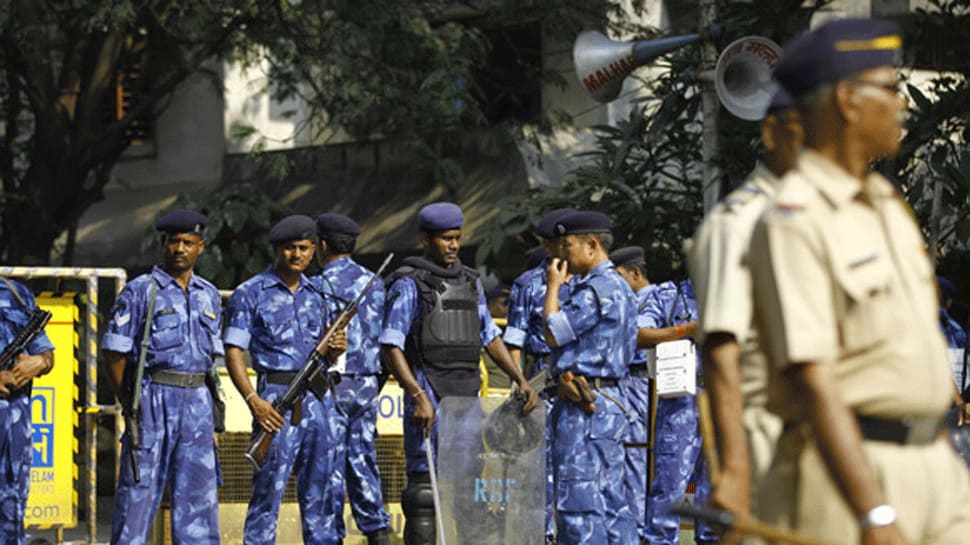 New Delhi: The police personnel deployed at Maharashtra Chief Minister Uddhav Thackeray's residence Matoshree and nearby areas in suburban Bandra have been sent to quarantine and will be tested for coronavirus infection after a tea vendor in the area tested positive of the disease. According to a report, all the police personnel deployed at the bungalow have been replaced as a precautionary measure. After the case was reported, civic officials sprayed disinfectants in the area on April 6-7.

"The policement may have consumed tea from the stall. We will screen them and other staffers who were deployed there," Maharashtra Home Minister Anil Deshmukh told PTI.

The Brihanmumbai Municipal Corporation (BMC) also sealed off the Kalanagar area in Mumbai's Bandra East after a tea stall owner tested positive and got admitted to Jogeshwari-based HBT hospital. The civic body has also put up posters informing the same near the government guest house.

Sources said that along with the tea seller, four more people residing in his building have been put into a quarantine facility by the authorities. However, it is still not know that how the vendor, who stays inside his tea shop, contracted the infection.

Earlier on Monday, the BMC declared the city's Wockhardt Hospital a containment zone after three doctors and 26 nurses tested positive for coronavirus within a span of one week.

Meanwhile, 150 fresh COVID-19 cases were reported from Maharashtra on Tuesday (April 7), taking the total number of coronavirus cases in the state to 1018. In Mumbai alone, at least 116 cases were reported in the last 24 hours, acording to a health ministry data.

Take a look at the list of new coronavirus patients in the last 24 hours across the state: