According to the figures provided by the Johns Hopkins University, the United States has noow surpassed China with the most number of confirmed coronavirus cases and Italy remains the worst affected with the COVID-19 pandemic. 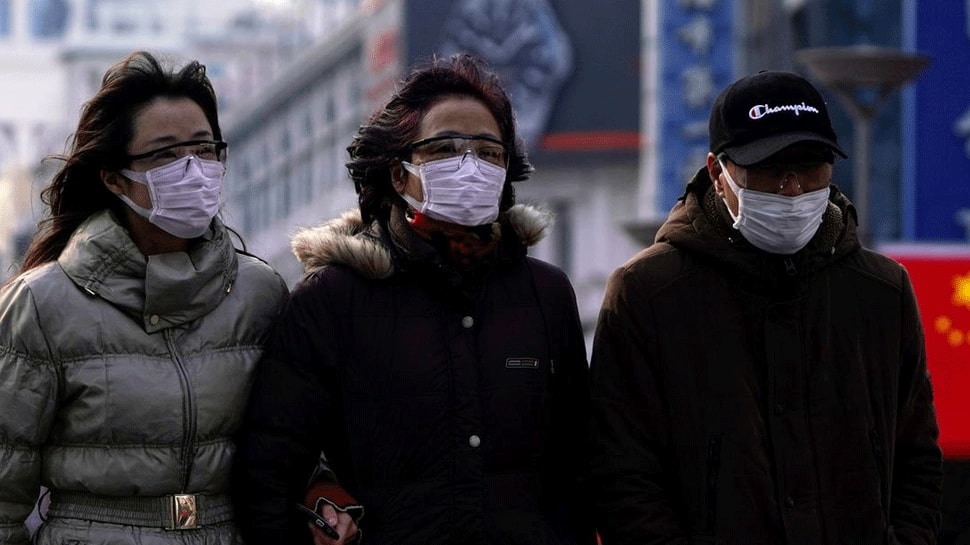 NEW DELHI: Despite serious measures taken by the governments world over, the number of fatalities and the confirmed cases due to the coronavirus or COVID-19 pandemic has been rising at an alarming rate. According to the figures provided by the Johns Hopkins University, the United States has noow surpassed China with the most number of confirmed coronavirus cases and Italy remains the worst affected with the COVID-19 pandemic.

The scale of its spread has left nations shocked and the medical fraternity stunned. Coronavirus took 67 days to infect the first 1 lakh people after the outbreak on December 31, 2019. The next 1 lakh were infected in 11 days while the virus took four days to reach the 3 lakh-mark. From 3 to 4 lakh took just three days and the next 1 lakh took only two days.

Outside China, the countries that reported over 10,000 cases included Italy, the US, Spain, Germany, Iran, France and Switzerland. Italy suffered the most deaths from the disease, which stood at 8,215, according to the CSSE.

India has till March 27 reported 727 positive cases with 20 deaths, according to Johns Hopkins University. However, the Health Ministry data shows 633 active COVID-19 cases, 44 cured/discharged and 16 deaths as of Friday morning.

The lockdown announced by PM Narendra Modi is eyeing to break the scale of spread and ensure that those infected are confined to small areas making it easier for the medical system to treat the sick.

Almost three months after coronavirus COVID-19 started spreading its deadly tentacles and sped across the world killing thousands and infecting lakhs of people, the powerful G20 held a virtual meeting on March 26, 2020, to chart the way forward and control the pandemic which threatens to decimate several countries and put the global economy into recession.

The G20 meeting chaired by Saudi Arabia's King Salman and attended through video conferencing by Prime Minister Narendra Modi and 18 other heads of states decided to inject $5 trillion into the global economy which has gone into a tailspin since early January when coronavirus started to spread in China and its neighbouring nations.

Meanwhile, UN Secretary-General Antonio Guterres has asked the Group of 20 (G20) largest economies of the world for a "wartime plan" to fight the COVID-19 pandemic as the global death due to the deadly coronavirus crossed 23,000 on Friday (March 27, 2020). "We are at war with a virus - and not winning it," Guterres told a virtual summit of G20 leaders. "This war needs a wartime plan to fight it."

It took the world three months to reach 100,000 confirmed cases of infection. The next 100,000 happened in just 12 days. The third took four days. "This is exponential growth and only the tip of the iceberg."

Solidarity is essential - among the G20 and with the developing world, including countries in conflict, he said. He asked for a coordinated G20 response mechanism; efforts to minimize the social and economic impact, including stimulus packages; and a vision for sustainable development to ensure a healthier recovery of the world economy.