The Centre on Wednesday (March 25, 2020) deferred until further orders the exercise to update the National Population Register (NPR) and the first phase of the Census-2021 due to the 21-day lockdown announced by Prime Minister Narendra Modi to control the deadly Coronavirus pandemic. 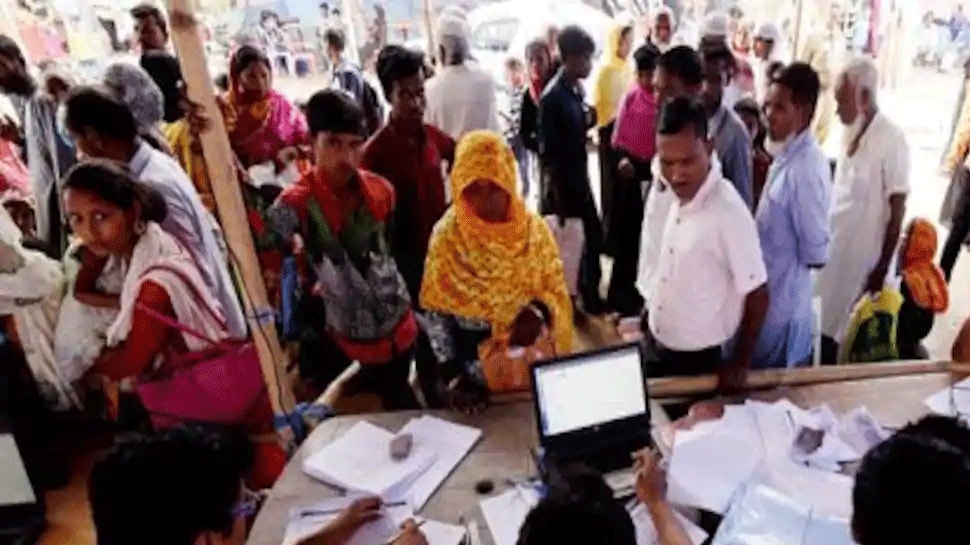 NEW DELHI: The Centre on Wednesday (March 25, 2020) deferred until further orders the exercise to update the National Population Register (NPR) and the first phase of the Census-2021 due to the 21-day lockdown announced by Prime Minister Narendra Modi to control the deadly Coronavirus pandemic.

''The two exercises were supposed to be carried out from April 1 to September 30. However, due to the prevailing situation, the NPR and Census exercises have been deferred till further orders,'' a senior Home Ministry official said.

It may be noted that the Prime Minister, for a second time in a week, on Tuesday evening announced a 21-day countrywide lockdown from midnight due to the outbreak of the coronavirus.

PM Modi stressed that "social distancing" is the only option to deal with the disease, which spreads rapidly. In his televised address to the nation, Prime Minister Modi said that it is vital to break the chain of the disease and experts have said that at least 21 days are needed for it.

The Prime Minister, who had also addressed the nation last week, said the lockdown has drawn a "Lakshman Rekha" in every home and people should stay indoors for their own protection and for that of their families.

The Home Ministry had recently said the preparation for the Census 2021 and the updation of the NPR were at its peak and will begin from April 1.

The Home ministry said this after a conference of the Directors of the Census Operations on status of preparatory work around Census 2021 and NPR updation. There have been opposition from several state governments to the NPR and some of them even adopted resolution expressing their opposition to the exercise.

The states which have been opposing the NPR include Kerala, West Bengal, Punjab, Rajasthan, Chhattisgarh and Bihar.

However, most of them also said they will cooperate with the house listing phase of the Census.

The objective of the NPR is to create a comprehensive identity database of every usual resident in the country.

Amid coronavirus COVID-19 pandemic, EC allows use of indelible ink for home quarantine with conditions