As India grapples with the deadly coronavirus pandemic and the nation wide lockdown to curb the spread of the disease, reports suggest an increase in the number of domestic abuse cases. The analysis was done by Zee News Editor-in-Chief Sudhir Chaudhary in DNA, the world's most-watched news show. 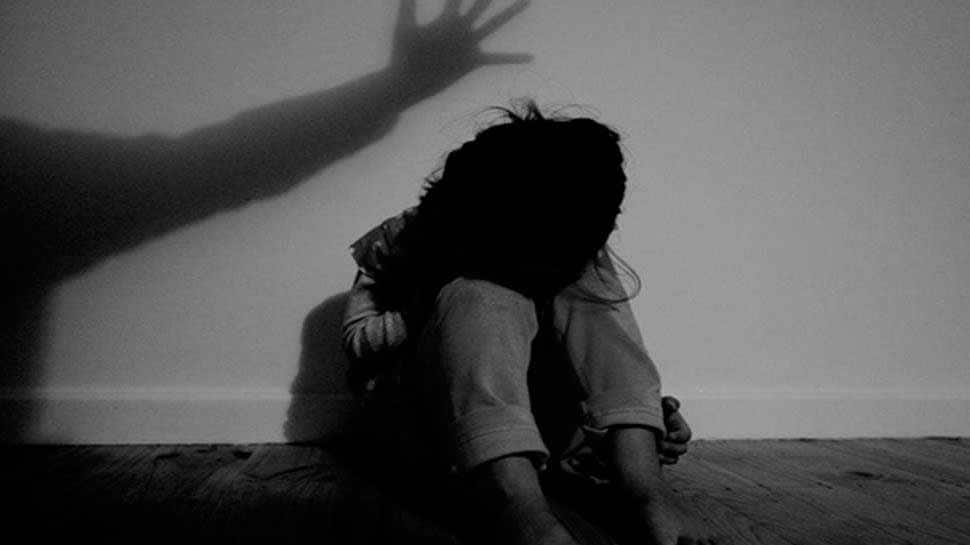 As India grapples with the deadly coronavirus pandemic and the nation wide lockdown to curb the spread of the disease, reports suggest an increase in the number of domestic abuse cases. The analysis was done by Zee News Editor-in-Chief Sudhir Chaudhary in DNA, the world's most-watched news show.

The police are also unable to pay full attention to the complaints with the impostion of lockdown. While are there a still thousands of women who will not complain or have no one to listen to them.

Even as the picture is grim in India, it is not just about here, this is the state of the world.

In France, since the lockdown on March 17, cases of domestic violence have increased by 32 percent in one week. These cases grew by 36 percent in the capital Paris.

While in Spain, since the lockdown on March 14, there have been calls to the government helpline number by victims of domestic violence. In the first two weeks of the lockdown, 12 percent more calls were recorded. The online consultations provided via the helpline's website also saw a spike of 270 per cent.

Activists in Italy are saying that though calls to emergency helpline numbers have come down, but they are getting nervous and restless text messages and emails from the victims. This is because women are afraid to call from home.

Cases of domestic violence during lockdown in Hubei province of China, which was the hub of the coronavirus in 2019, increased from 47 to 162 over the previous year.

In the US, the National Domestic Violence Hotline receives about 2000 calls a day. People in about 950 calls are referring to coronavirus in their complaint of domestic violence. The number of cases have increased by 21% in Seattle, US.

Women's rights activists in Brazil reported that domestic violence cases have increased by 40 to 50 per cent in the last one month.

In Australia, the Prime Minister himself has said that Google Search has increased by 75 per cent to ask for help during the lockdown.

While in Catalonia, emergency calls on helpline number increased by 20% within a few days of lockdown.

Similarly, within a week of the first case of corona in Cyprus, emergency calls on helpline number increased by 30%.

The complaints lodged are quite similar weather in India or America. Here are few complaints by women. In America, a woman complained that her husband threatened that if she coughs, her husband will pick her up and throw her on the street. One woman said that her partner beat her but she cannot even go to the hospital, because there is a risk of coronavirus. A man complained that his female friend is constantly misbehaving, she is hiding sanitation items and sanitizer.

In India, complaints are coming to the National Commission for Women that after the lockdown the husband beat up the wife on trivial matters. Calling out profanity and even broke the mobile phone. The complaint of a woman was that her husband beat her up but she could not leave the house due to the lockdown. She does not want to go to the police because if action is taken against her husband, her in-laws will torture her.

While the biggest problem in domestic abuse cases is the stigma that remains and so it is not spoken openly. Some countries have come up with ideas on how to deal with this problem.

In Germany, it has been said that vacant hotels and guest houses will be used as safe houses for women who are victims of domestic violence.

In England, it is being said that the police should be given special power so that the victims of domestic violence during the lockdown can be evacuated from their homes.