Earlier on Friday, an FIR was lodged against Kapoor at Sarojini Nagar Police Station for alleged negligence in compliance of necessary directives to safeguard against the spread of deadly coronavirus disease post her return from London earlier this month. 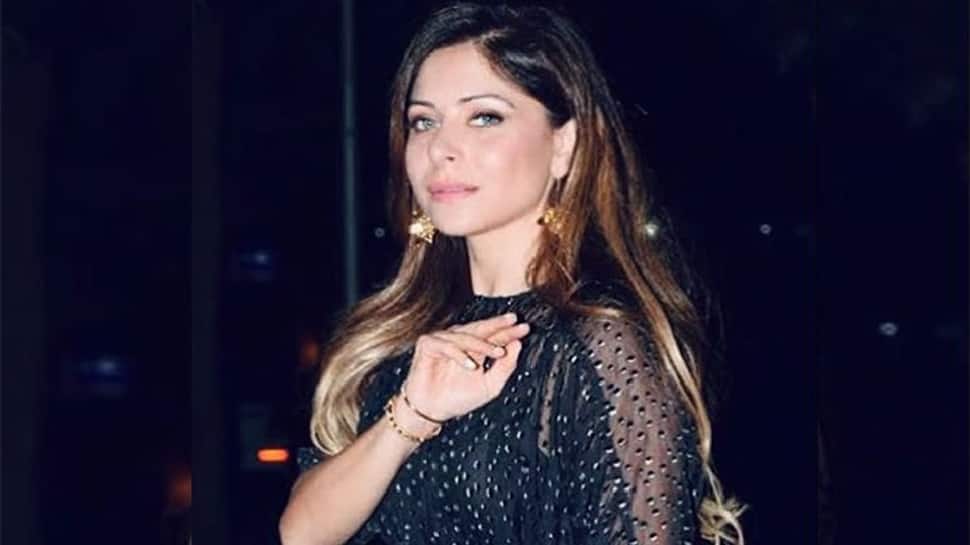 New Delhi: Dr RK Dhiman, Director, Sanjay Gandhi PGIMS, Lucknow on Saturday (March 21, 2020) said that Kanika Kapoor's utmost care is being taken but she must first start behaving like a patient and not a star.

"She has been provided with the best that is possible in a hospital and she must co-operate as a patient and not throw tantrums of a star," Dhiman told ANI news agency.

"She is being provided a gluten-free diet from the hospital kitchen. She has to co-operate with us," said Dhiman.

"The facility provided to her is an isolated room with a toilet, patient-bed and a television. Ventilation of her room is air-conditioned with a separate air handling unit for coronavirus unit," said Dhiman.

Popular Bollywood singer Kanika Kapoor was tested positive for Coronavirus on Friday. The singer in a long Instagram post made the revelation.

She had returned recently from a trip to London following which she attended a party on March 15 hosted by Ahmed Akbar Dumpy in Dalibagh, Lucknow. This party was attended by several people including senior politicians. Reportedly, she attended some four parties in this time period with 300-400 people in attendance.

Earlier on Friday, an FIR was lodged against Kapoor at Sarojini Nagar Police Station for alleged negligence in compliance of necessary directives to safeguard against the spread of deadly coronavirus disease post her return from London earlier this month.

According to reports, the Bollywood singer had stayed in room no 602 of Hotel Taj, which has also now been closed for two days.