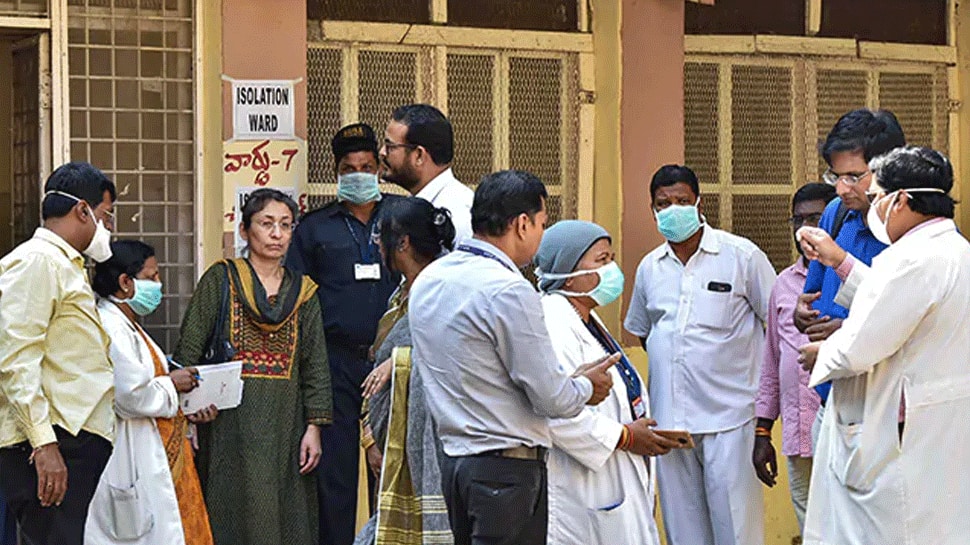 NEW DELHI: The government on Tuesday (March 17, 2020) banned the entry of passengers from Afghanistan, Philippines and Malaysia to India with immediate effect amid growing concern over the novel Coronavirus outbreak. A travel advisory issued by the government said, "In continuation of the travel advisory issued on March 11 and March 16, the following advisory has been issued.”

“Travel of passengers from Afghanistan, Philippines and Malaysia to India is prohibited with immediate effect."  “No flight shall take off from these countries to India after 1500 hours Indian Standard Time (IST). The airline shall enforce this at the port of initial departure, according to the advisory,” the advisory said.

The Directorate General of Civil Aviation (DGCA) has also issued a circular in this regard on the lines of the government advisory. This instruction is a temporary measure and shall be in force till March 31 and will be reviewed subsequently.

The government has also banned the entry of passengers from EU countries, Turkey and the UK from March 18 till March 31 on Monday.

India on Tuesday reported its third coronavirus fatality with a 64-year-old man dying in Mumbai.

According to Health Ministry officials, the number of positive cases rose to 126.

While schools, colleges and other institutions in several states have been closed till March 31, several private sector firms have implemented the work from the home system to prevent further spread of the deadly virus.