Some Muslim scholars have observed that in the Quran, the use of 'haram' items has been allowed to save a person's life. 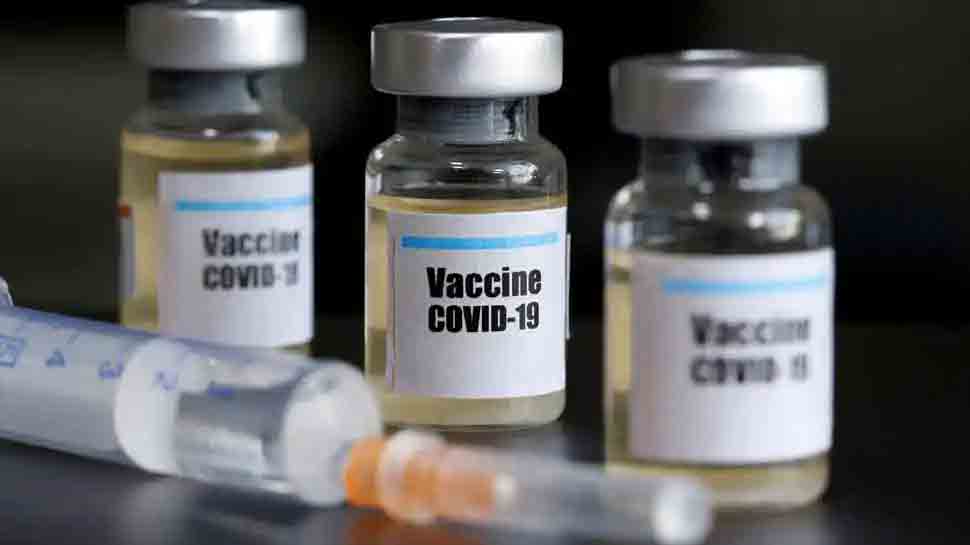 Rumours across the world have been making rounds that pork meat has been used in developing the Coronavirus vaccine, and subsequently, leading to a debate among the Muslim community about getting the vaccine shot. However, some Muslim scholars have observed that in the Quran, the use of 'haram' items has been allowed to save a person's life.

Maulana Khalid Rashid Firangi Mahali, a Muslim leader in Uttar Pradesh, has advised people of his community to receive the vaccine instead of involving themselves to be a part of any rumour.

"We welcome the move of the government. It is a matter of happiness that people are regulary being advised on carrying all safety measures and protecting themselves against COVID-19. I appeal everyone to ignore any rumor around COVID-19 vaccine. A medicine should not be a matter of religion. Safety of life is the biggest thing, so get the vaccine done in all the usual ways. First of all, try that eldery members of your family are given the shot. The vaccine isnt being brought by any political party and hence, it would be wrong to give it a political colour. The Islamic Center had helped the government in the campaign of polio. This time too, it will help in the COVID-19 vaccination drive during this pandemic," Maulana Khalid Rashid Firangi Mahli, President of Islamic Center of India said in a statement.

Speaking to AP, Dr Salman Waqar, general secretary of the British Islamic Medical Association said, "Pork-derived gelatin has been widely used as a stabilizer to ensure vaccines remain safe and effective during storage and transport. Some companies have worked for years to develop pork-free vaccines. But demand, existing supply chains, cost and the shorter shelf life of vaccines not containing porcine gelatin means the ingredient is likely to continue to be used in a majority of vaccines for years."

Spokespeople for Pfizer, Moderna and AstraZeneca have said that pork products are not part of their COVID-19 vaccines. But limited supply and preexisting deals worth millions of dollars with other companies means that some countries with large Muslim populations, such as Indonesia, will receive vaccines that have not yet been certified to be gelatin-free.