Covaxin for children above 2 years to be available by September, says Delhi AIIMS chief Randeep Guleria

Delhi AIIMS chief Dr. Randeep Guleria said that Covaxin's data for children after completion of the Phase 2/3 trials will be available by September and the approval is expected the same month. 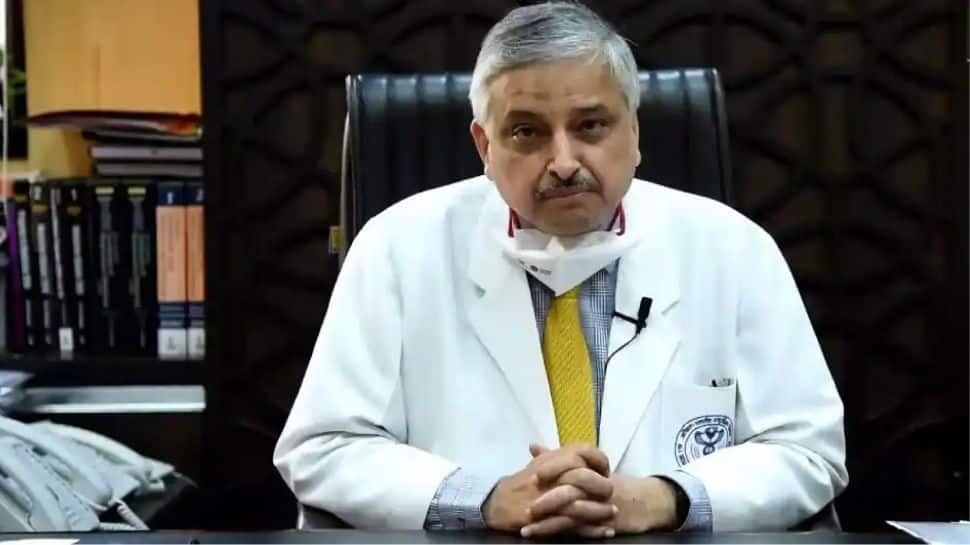 In an interview with India Today TV,  Guleria said, “Covaxin's data for children after completion of the Phase 2/3 trials will be available by September and the approval is expected the same month.”

In addition, he stated that if Pfizer-BioNTech's vaccine receives approval in India then that can also be one of the options for children.

On June 7, Delhi AIIMS started vaccine clinical trials on kids between the age of 2 to 17.

In May, the Drugs Controller General of India (DCGI) had granted permission to Bharat Biotech to commence phase 2-3 trials of Covaxin on children as young as two.

Meanwhile, Guleria had earlier warned that third wave of COVID-19 can strike India in the next six to eight weeks if crowds are not prevented and if rules are broken.

"If Covid-appropriate behaviour is not followed, the third wave can happen in six to eight weeks. We need to work aggressively to prevent another large wave till vaccination kicks in," he told PTI.

On Tuesday (June 22),  the Subject Expert Committee (SEC) accepted and approved the phase 3 trial data of Covaxin which showed 77.8 per cent efficacy, ANI reported. This data will now be sent to the DCGI for review.