The UK has recorded more than 50,000 COVID-19 cases for the first time since July 17, according to the latest update by WHO. 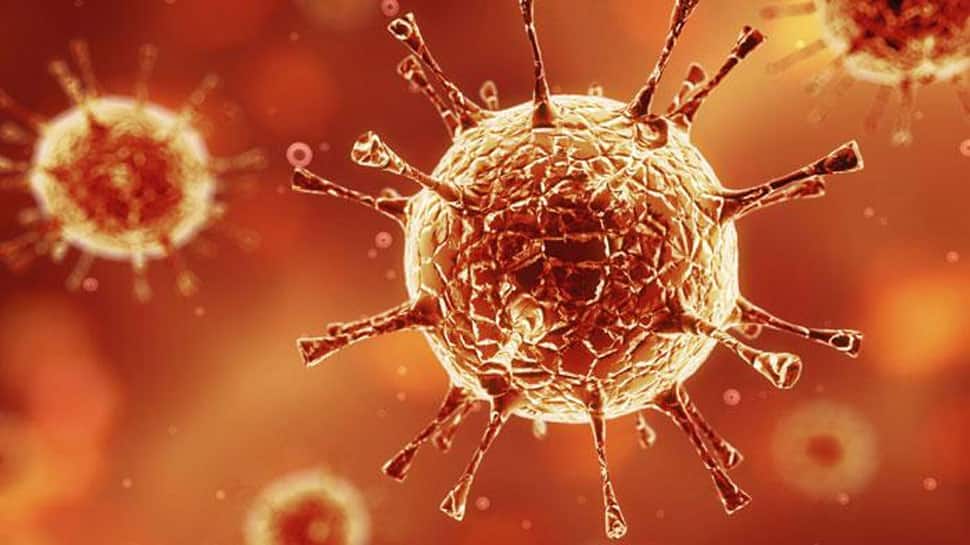 New Delhi: As the novel coronavirus shows no signs of abating, a fresh wave of COVID-19 cases have been reported from several European and Asian countries due to the new strain of the Delta variant being dubbed as AY.4.2 or "Delta Plus".

Even though the Delta strain is still a dominant variant, the AY.4.2 delta sublineage is rapidly spreading. It includes spike mutations A222V and Y145H, which might give the virus survival advantages. The UK Health Security Agency noted in its latest report.

As of now we know that AY.4.2 variant is:
- Potentially a marginally more infectious strain.
- There is no clear indication that it is considerably more transmissible than Delta variant
- Not a big threat like Alpha and Delta variants,

The AY.4.2 delta sub lineage accounted for approximately 6 per cent of all sequences generated, on an increasing trajectory, the health agency said in its report.

"Delta remains the predominant variant... a Delta sub lineage newly-designated as AY.4.2 is noted to be expanding in England. It is now a signal in monitoring and assessment has commenced," the report said.

Meanwhile, as per a BBC report, tests are being conducted to understand how much of a threat this new variant can be, though, experts opine that it is unlikely to take off in a big way like Alpha and Delta variants, or that it could escape the current vaccines.