COVID-19 vaccination for 18-44 age group halted in these states, know the reasons behind the decision

Due to the acute shortage of COVID-19 vaccines in the country, many states have temporarily suspended the vaccination drive for the people in the age group of 18 to 44 and have directed the available stock of doses for the above-45 age group. 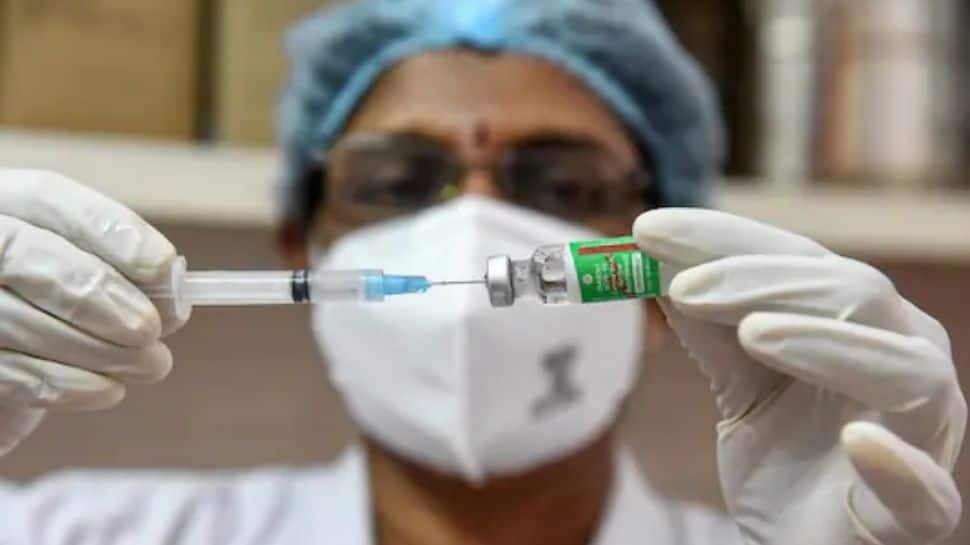 New Delhi: Due to the acute shortage of COVID-19 vaccines in the country, many states have temporarily suspended the vaccination drive for the people in the age group of 18 to 44 and have directed the available stock of doses for the above-45 age group.

Maharashtra on Wednesday (May 12, 2021) decided to suspend its third phase of vaccination drive, while Delhi also temporarily shut Covaxin administering centres for people in the age group of 18 to 44 years as it has run out of stock.

On the other hand, Tamil Nadu government announced global tenders for procurement of COVID-19 vaccines, followed by reports of the Rajasthan government mulling over similar steps.

Other than this states like Uttar Pradesh, Maharashtra, Karnataka, Telangana and Andhra Pradesh have already opted for global tenders to meet their needs. Uttarakhand officials said the state will import 20 lakh doses of Sputnik vaccine over the next two months.

Need to ramp up domestic production

The Serum Institute and Bharat Biotech have submitted their production plan for the next four months to the central government. The plan suggests that the pharmaceutical companies can scale it up to 10 crore and 7.8 crore doses respectively by August.

The Hyderabad-based Bharat Biotech's indigenously developed Covaxin and Oxford-AstraZeneca's Covishield, being manufactured by the Pune-based Serum Institute of India (SII), are currently being used in India's inoculation drive against the coronavirus.

While the vaccination drive appeared to be faltering in numerous states, Union Health Minister Harsh Vardhan urged them to first focus more on second dose COVID-19 vaccinations, stressing on the fact that India is the fastest country globally to reach the landmark of administering 17 crore doses in 114 days.

"Hence, it is very important that we first focus more on second dose vaccinations. States should not lose sight of those who are to get the second dose of the COVID vaccine.

Maharashtra Health Minister Rajesh Tope said that SII has informed it that it would be able to provide 1.5 crore Covishield vaccines to the state only May 20 onwards.

On the other hand, Delhi Deputy Chief Minister Manish Sisodia said Bharat Biotech has informed the state government that it cannot provide "additional" Covaxin doses to the national capital.

“The Covaxin manufacturer has in a letter said that it cannot provide Delhi government vaccines due to unavailability, under the instruction of concerned government officials. It means that the central government is controlling the supply of the vaccine," Sisodia said.

Who is to blame- Centre or states?

The Joint Secretary in the Union health ministry Lav Agarwal on Tuesday denied that the Centre had any role to play in the purchase of vaccines by the states.

Bharat Biotech Joint Managing Director Suchitra Ella said the company has already dispatched Covaxin lots to 18 states on May 10 and said it was disheartening to listen to some states complaining about Bharat Biotech's intentions regarding the supply of COVID vaccine.

“50 of our employees are off work due to covid, yet we continue to work under pandemic lockdowns 24x7 for U," she said in a tweet.

The Tamil Nadu government said an allocation of about 13 lakh vaccine doses to the state is not sufficient to cover all those in the 18-45 age group.

Hence, "the government has decided to go in for global bids to procure vaccines," an official CM office read, however, said it would have been better if the central government had procured the vaccines by floating global tenders and distributing them to states.

The Odisha government informed the Centre that about 22 lakh people in the state are waiting for the second shot and therefore the state requires at least 25 lakh doses of COVID-19 vaccines.

Kerala also urged the Centre to provide more vaccines. Chief Minister P Vijayan underlined the need for prioritising the vaccination of those in the 18 to 45 age group from the vaccine ordered by the state as there is not enough stock for everyone to be vaccinated in one go.

The issue of shortage of vaccines has been used by parties like the Congress, Shiv Sena and the AAP to target the BJP-led central government. They have blamed the current situation on the export of vaccines to other countries early this year.

The ruling BJP, however, accused the Congress and the Aam Aadmi Party (AAP) on Wednesday of spreading misinformation on India's vaccination programme and said over 84 percent of the vaccine doses sent abroad were part of the commercial and licensing liabilities of the two Indian manufacturers.

Meanwhile, leaders of 12 opposition parties wrote to Prime Minister Narendra Modi, seeking a free mass vaccination campaign against coronavirus among other steps in the wake of the COVID crisis.

Meanwhile, the Union Health Ministry revealed that the total number of COVID-19 vaccine doses administered in the country has gone past 17.70 crore.

Aadhaar card, permanent residency proof not mandatory for 18+ group to get COVID-19 vaccine in Uttar Pradesh