The SII said there was "absolutely no correlation with the vaccine trial and the medical condition of the volunteer". 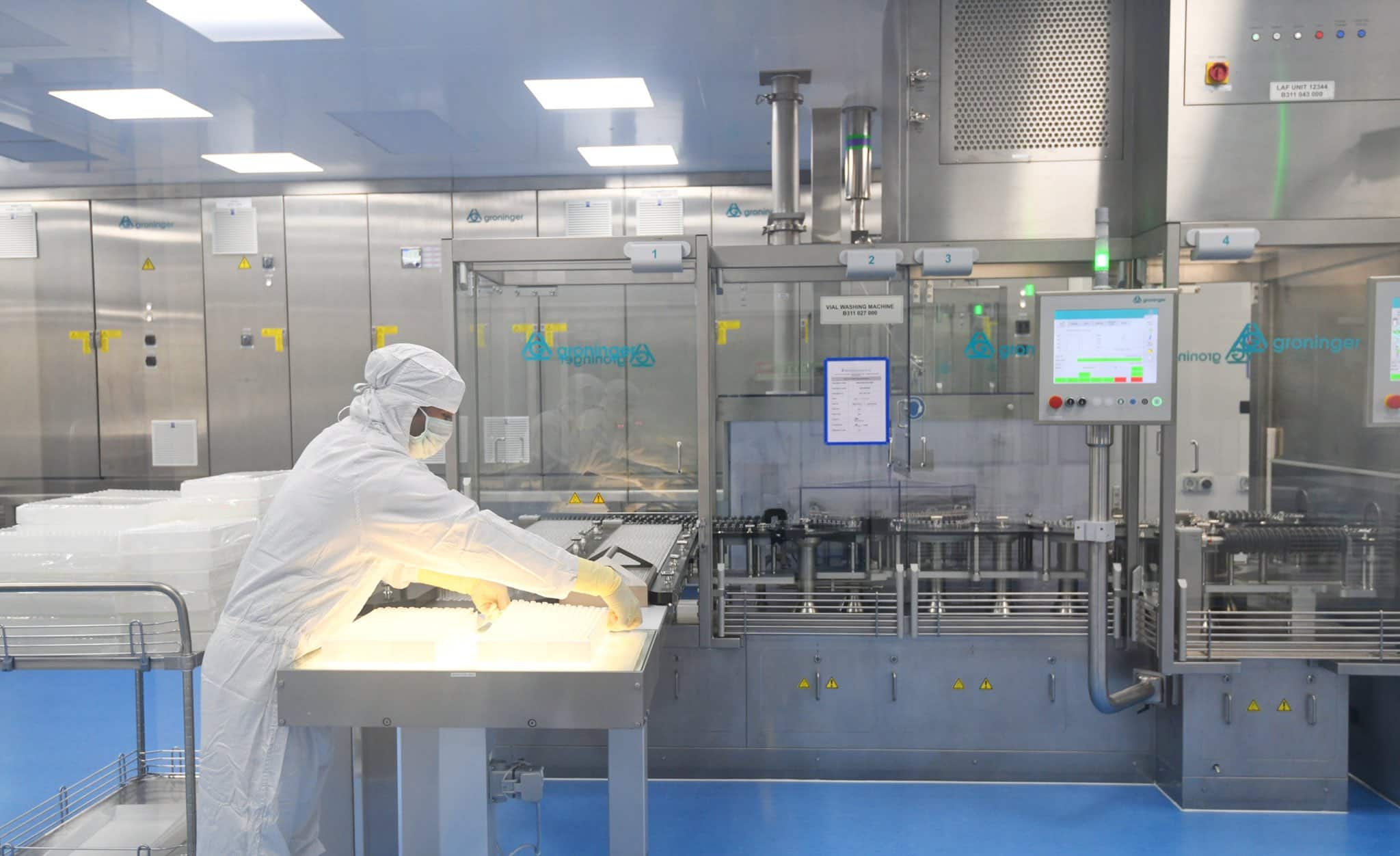 The Serum Institute of India (SII), which is developing Covishield, on Sunday (November 29) strongly rejected "malicious and misconceived" allegations by filing a Rs 100 crore defamation suit against a man who claimed to suffer a "virtual neurological breakdown" after being given a dose during the trial of the vaccine.

"The claim is malicious because the volunteer was specifically informed by the medical team that the complications he suffered were independent of the vaccine trial he underwent. In spite of specifically being made aware of the same, he still chose to go public and malign the reputation of the company," the statement added.

The Serum Institute asserted that it would seek Rs 100 crore from the volunteer for making false claims and will take all steps to defend itself from all such malicious claims.

Earlier, a Chennai resident, who was a volunteer for the third phase of Covishield, claimed Rs 5 crore as compensation for "a serious adverse event after being administered the under-trial vaccine".

The 40-year-old man was administered the dose of the vaccine on October 1 at Sri Ramachandra Institute of Higher Education and Research (SRIHER) in Chennai.

The man filed a legal notice on November 21 in which he claimed that ten days after taking the dose he started experiencing "severe headaches", "total behavioural change" and "irritation towards light and sound". The man also claimed in his notice that could not recognise or speak to anyone.

On October 26 he was discharged from hospital after suffering from "Acute Encephalopathy" that, the notice claims, was "an extreme side effect of the test vaccine..."

The Sri Ramachandra Institute has also been named in the notice but the institute has preferred not to comment on the matter.