The decision has come in the backdrop of some clinicians and scientists writing to the Principal Scientific Advisor cautioning against the 'irrational and non-scientific' use of convalescent plasma for COVID-19 in India. 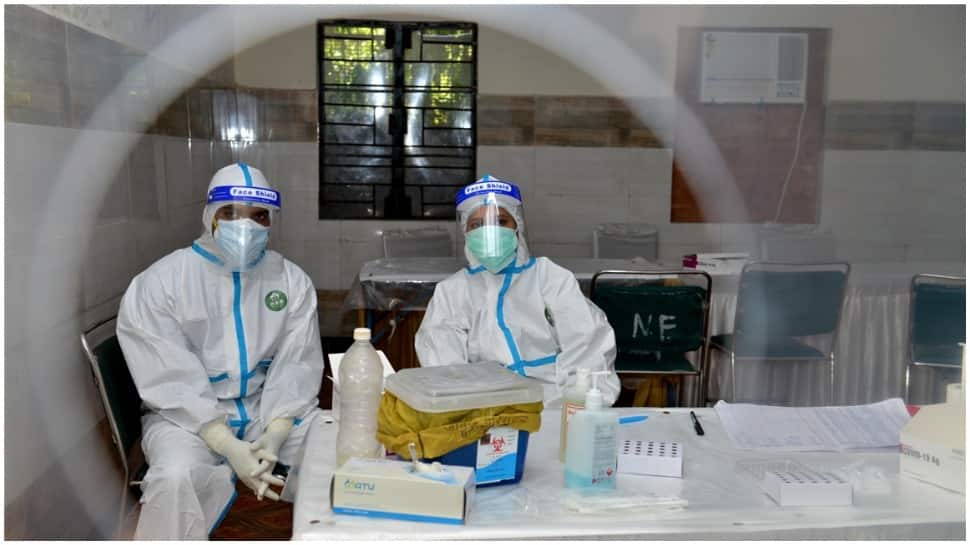 New Delhi: The Indian Council of Medical Research (ICMR) on Monday (May 17, 2021) revised the clinical guidance for the management of adult COVID-19 patients and dropped the off-label use of convalescent plasma. 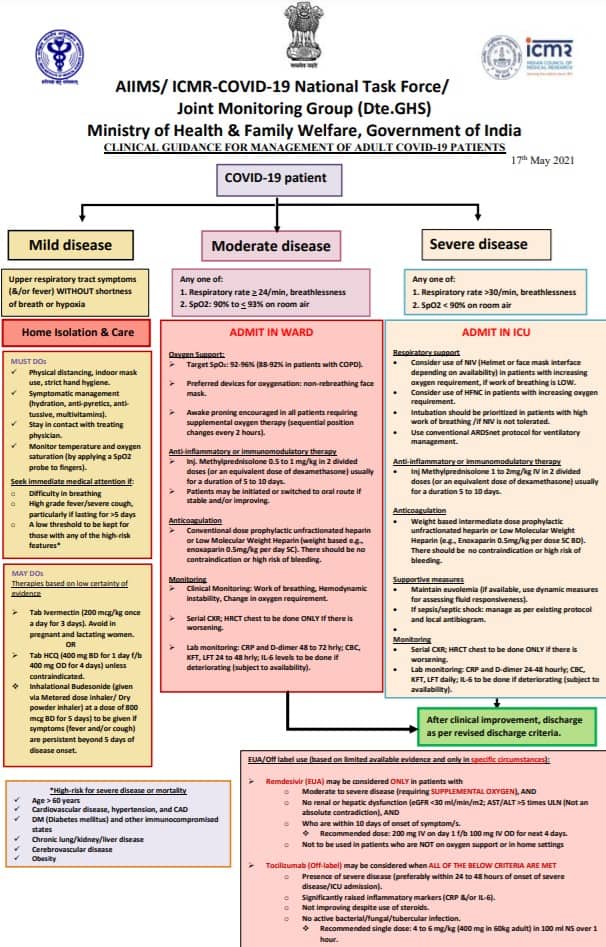 The decision has been likely taken as the use of convalescent plasma was not found beneficial in reducing the progression to severe disease or death.

This is to be noted that recently, a meeting of the ICMR-National Task Force for COVID-19 was held wherein all members were reportedly in favour of removing the use of convalescent plasma from the guidelines citing its ineffectiveness and inappropriate use in several cases.

Earlier, according to the ICMR advisory, the convalescent plasma (off-label) was considered only when the following criteria were met: Early moderate disease (preferably within 7 days of symptom onset, no use after 7 days) and availability of high titre donor plasma (Signal to cut-off ratio (S/O) >3.5 or equivalent depending on the test kit being used).

The decision has also come in the backdrop of some clinicians and scientists writing to Principal Scientific Advisor K Vijay Raghavan cautioning against the 'irrational and non-scientific' use of convalescent plasma for COVID-19 in India.

The public health professionals claimed that the current guidelines on plasma therapy are not based on existing evidence and pointed out some very early evidence that indicates a possible association between the emergence of variants with lower susceptibility to neutralising antibodies in immunosuppressed people given plasma therapy.

"This raises the possibility of more virulent strains developing due to irrational use of plasma therapy which can fuel the pandemic," it said.

It added, "We are writing to you as concerned clinicians, public health professionals and scientists from India about the irrational and non-scientific use of convalescent plasma for COVID-19 in the country."

The letter stated that the current research evidence unanimously indicates that there is no benefit offered by convalescent plasma for treatment of COVID-19. However, it continues to be prescribed rampantly in hospitals across India.

Portals of Uttarakhand's Badrinath temple open with religious rituals at 4.15 am