The Commission for Air Quality Management has directed the government of Delhi, Punjab, Rajasthan, Haryana, and Uttar Pradesh to ensure 'strict force' of the measures with immediate effect 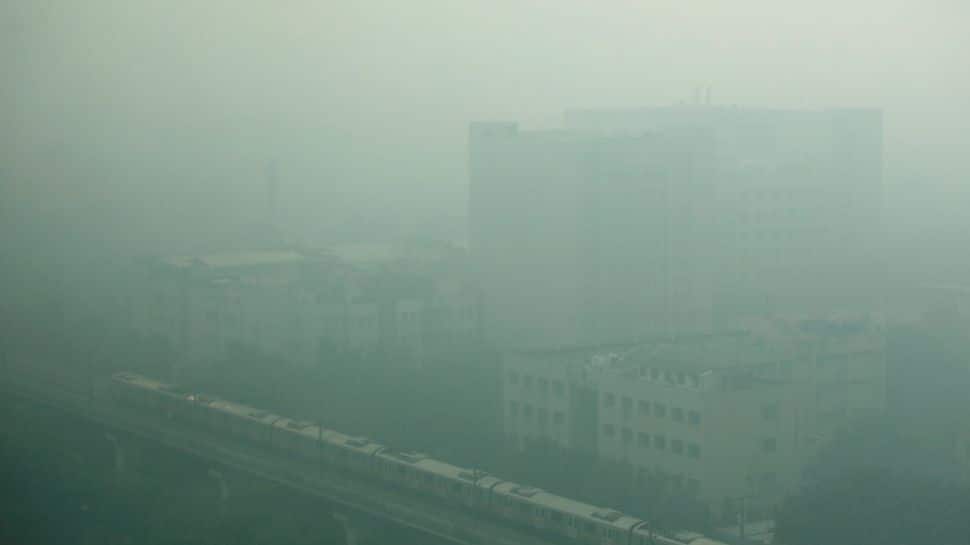 New Delhi: The severe pollution in Delhi, Noida, Ghaziabad and other parts of NCR has led to state governments scrambling to put in measures to deal with the air emergency. For the fourth consecutive day today (November 17), Delhi's air quality continues to be in the 'very poor' category, as per the System of Air Quality & Weather Forecasting & Research (SAFAR). However, the overall Air Quality Index (AQI) reduced from 396 from Tuesday to 379 today.

The Commission for Air Quality Management (CAQM) late Tuesday (November 16) night issued directions like a ban on construction work, shutting of public schools, work from home, among other measures to control air pollution in the region. CAQM had directed the government of Delhi, Punjab, Rajasthan, Haryana, and Uttar Pradesh to ensure 'strict force' of the measures with immediate effect.

Heare are some of the measures advised by CAQM:

- No entry of trucks in Delhi till November 21, except those carrying essential goods

-  No diesel and petrol vehicles older than 10 years and 15 years, respectively, should be found plying on NCR roads

- Out of 11 thermal plants within the radius of 300 km of Delhi, only five shall be allowed to operate whereas others to remain inoperative till November 308

- Ban on construction activity till November 21 with some exemptions

- All schools, colleges and educational institutions to hold online classes only

In Noida's adjoining Meerut, steps are also being taken to reduce pollution. "We've started spraying water on roads to reduce the air pollution. 16 tankers have been deployed to spray water across district. We've also procured anti-smog guns. Action will be taken against those burning garbage," said Manish Bansal, Municipal Commissioner.

Meanwhile, expressing concerns over worsening air quality in NCR and its effects on one's health, experts are suggesting that people should avoid going to crowded places and use N95 masks."Delhi's air quality has worsened for a few days. People should not go to crowded places and go out in the sun. They should also use N95 marks for their protection," said Dr Richa Sarin, Consultant Pulmonologist. She also added that "People should not go out early in the morning and late at night to avoid pollution."