Cyclone Burevi: Alert issued by IMD for these two states - Get other updates here

It is expected that the cyclonic storm would cross the Sri Lanka coast close to Trincomalee during the evening or night of December 2. 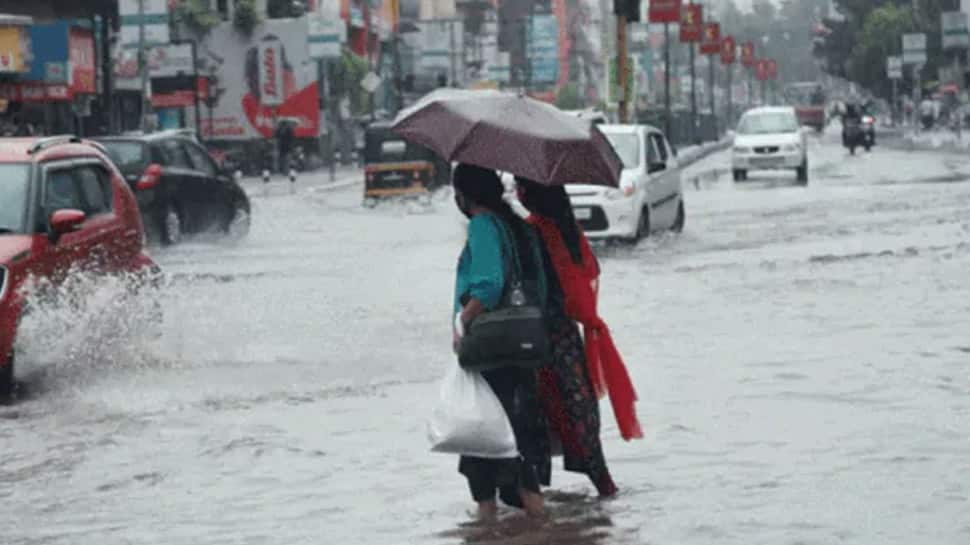 The India Meteorological Department (IMD) on Tuesday (December 1) said that Cyclone Burevi is expected to make landfall in Tamil Nadu on Friday (December 4).

It is expected that the cyclonic storm would cross the Sri Lanka coast close to Trincomalee during the evening or night of December 2. The cyclone would cross Trincomalee with a wind speed of 75-85 kilometres per hour gusting to 95 kmph.

"It is very likely to move nearly westwards thereafter, emerge into Gulf of Mannar and adjoining Comorin area on December 3 morning. It would then move nearly west-southwestwards and cross south Tamil Nadu coast between Kanyakumari and Pamban around early morning of December 4," IMD said.

It is expected that Kanyakumari, Tirunelveli, Thoothukudi, Tenkasi, Ramanathapuram and Sivagangai in Tamil Nadu would receive heavy to very heavy rainfall on December 2 and 3.

In Kerala, Thiruvananthapuram, Kollam, Pathanamthitta and Alappuzah are expected to receive heavy rainfall on December 3.

"Red Alert issued in Thiruvananthapuram district on December 3. Orange alert issued for 2nd and 4th December in the wake of cyclonic storm Burevi warning," it added.

It is likely that areas lying in south coastal Andhra Pradesh would receive rainfall at a few places with heavy rainfall at isolated places from December 2-3.

Lakshadweep is expected to receive heavy rainfall from December 3-4.

Fishermen are advised not to venture into southwest Bay of Bengal from December 1-3. Authorities have halted fishing operations in Comorin Area, Gulf of Mannar and south Tamilnadu-Kerala coasts from December 2-4.