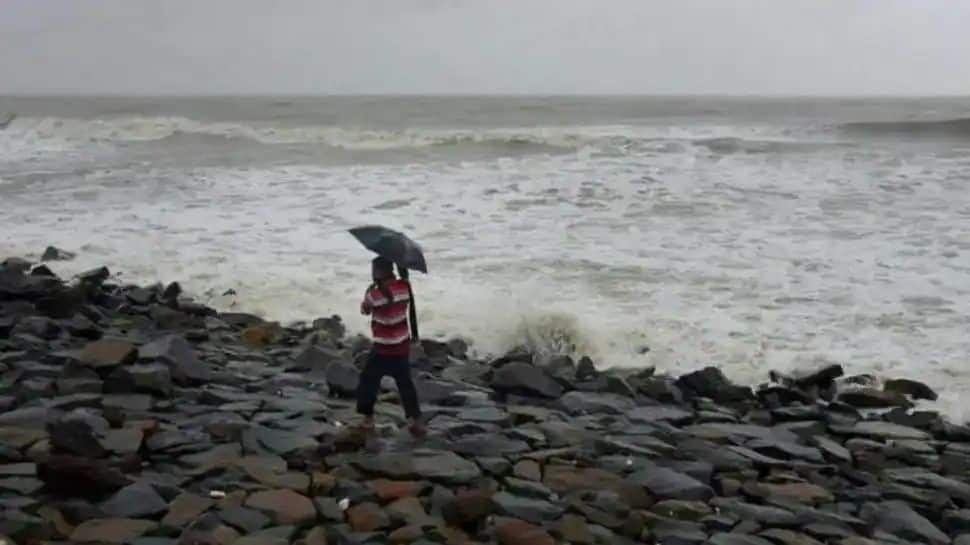 New Delhi: Cyclone Jawad, which has Indian coasts on Saturday (December 4), is likely to weaken further into a depression by Sunday morning and reach near Puri around tomorrow noon, said the Indian Meteorological Department’s latest update.

Both the states had issued a red alert on Friday in view of the cyclonic activities and NDRF teams have been deployed for the management.

Alerts have been issues in Andhra Pradesh’s Vizianagaram and Visakhapatnam districts for Saturday while in Odisha, alerts have been for Gajapati, Ganjam, Puri, Jagatsinghpur districts.

Meanwhile, the West Bengal government on Saturday launched evacuation in South 24 Parganas and Purba Medinipur districts and urged tourists in popular sea resorts to stay away from beaches in view of heavy rainfalls due to Cyclone Jawad.

Union Minister Piyush Goyal on Saturday reviewed the arrangements and preparations made by state governments of Andhra Pradesh, Odisha and West Bengal to combat Cyclone Jawad.

About the preparations, Cyclone shelters have been readied and evacuation of people from the low-lying areas was and is being carried out in the aforementioned states.

Teams for maintenance and restoration of power, roads, water supply, and other essential services have also been deployed in the affected areas.