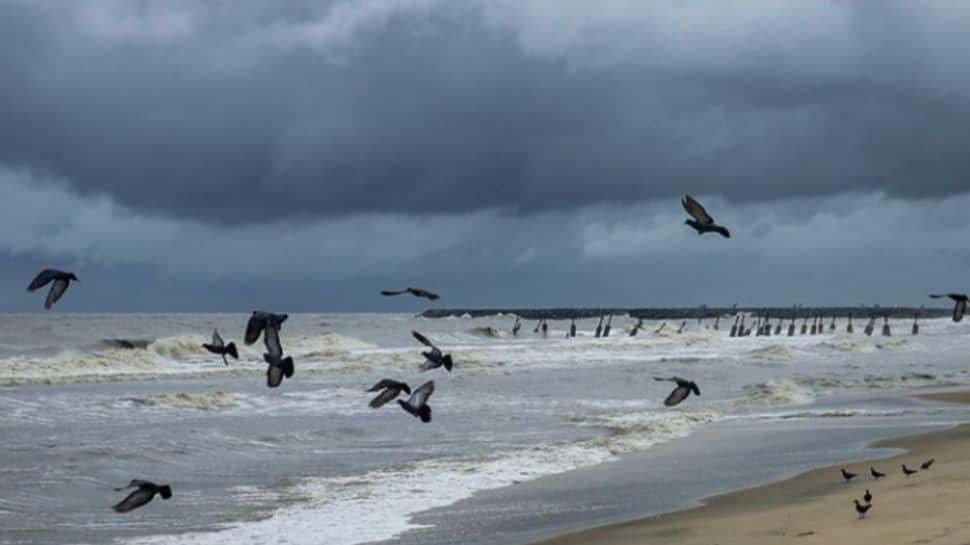 According to the India Meteorological Department (IMD), a low-pressure area is forming over the Arabian Sea and that it may gradually turn into a cyclone over the east-central Arabian Sea by May 16.

In a tweet, Kerala Chief Minister Pinarayi Vijayan asked authorities and people to follow the guidelines issued by the state disaster management authority.

The cyclone is likely to impact areas including the coast of Kerala, Karnataka, Lakshadweep, Goa and Maharashtra.

The IMD has issued a warning for fishermen to not venture into the sea till May 17.

Coronavirus a living organism, it has the right to live like the rest of us: Ex-Uttarakhand CM Trivendra Singh Rawat