From J&K to Himachal Pradesh, Uttrakhand, Delhi, UP, Maharashtra, Karnataka and Kerala, emergency teams have been working overtime to battle against floods and/or flood-like conditions.

Several states across the country have been battling against floods this Monsoon season and emergency personnel have been racing against time to carry out rescue and relief operations.

Kerala has borne the brunt of floods as heavy rains have battered the coastal state for several weeks. Till Monday (August 19), the total death toll here had climbed to 121 with another 40 people injured. 21 people are missing in the state. The district of Malappuram has been the worst affected with 58 deaths reported here, followed by 17 in Kozhikode and 12 in Wayanad. A total of 185 relief camps have been set up in Kerala with over 26,000 people in these. 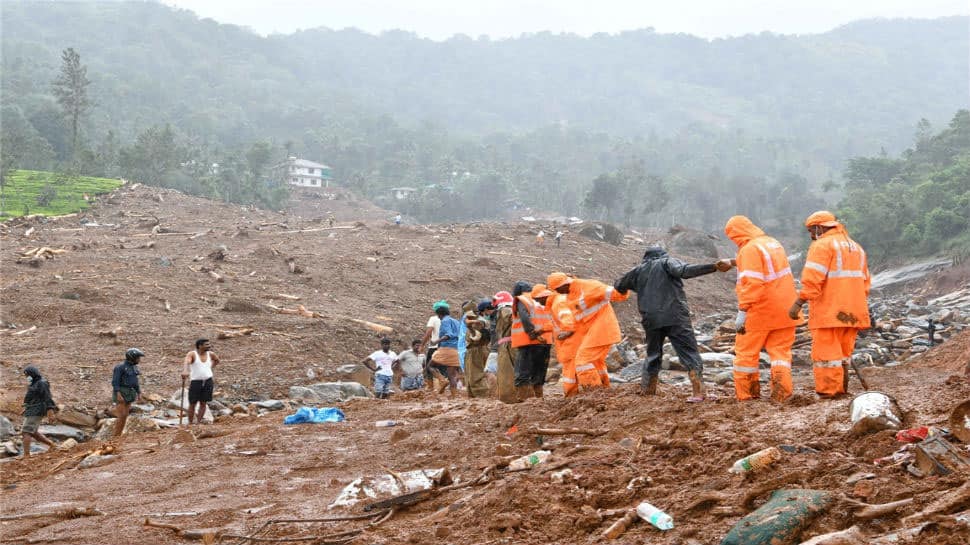 Maharashtra is another state where floods and heavy downpour have resulted in a high death toll. At least 56 people have died due to floods here with the districts of Sangli and Kolhapur severely affected. While most of the rivers in the state are now flowing under the danger mark, communication lines in many areas remain paralysed. Additionally, the opening of dams in the state has resulted in a large outflow of water into adjoining Karnataka, another state grappling with a flood problem. At least 76 people have lost their lives here and while rains have abated in the past two weeks, rescue and relief operations continue. CM BS Yediyurappa also met Maharashtra CM Devendra Fadnavis earlier this month and asked him to control the outflow of water from dams in his state. He also reported that 22 districts in the state have been affected and that large areas under agriculture cultivation are now water-logged.

Floods have also been unforgiving in the states of Assam, Odisha and Bihar and state disaster response teams have been working with personnel from National Disaster Response Force (NDRF) and local officials to provide relief and take people to safer locations.

In the past few days, north Indian states of Himachal Pradesh and Uttarakhand too have been receiving heavy showers which have resulted in water in rivers flowing through here reaching danger levels. Uttarkashi in Uttarakhand witnessed floods which washed away 20 houses and while at least 18 people are missing, 10 lost their lives. Cloudburst further complicated relief operations and teams from Indo-Tibetan Police Force (ITBP), state disaster response force and NDRF have been deployed to aid locals. Many key roads here and in other parts of the state have been damaged. 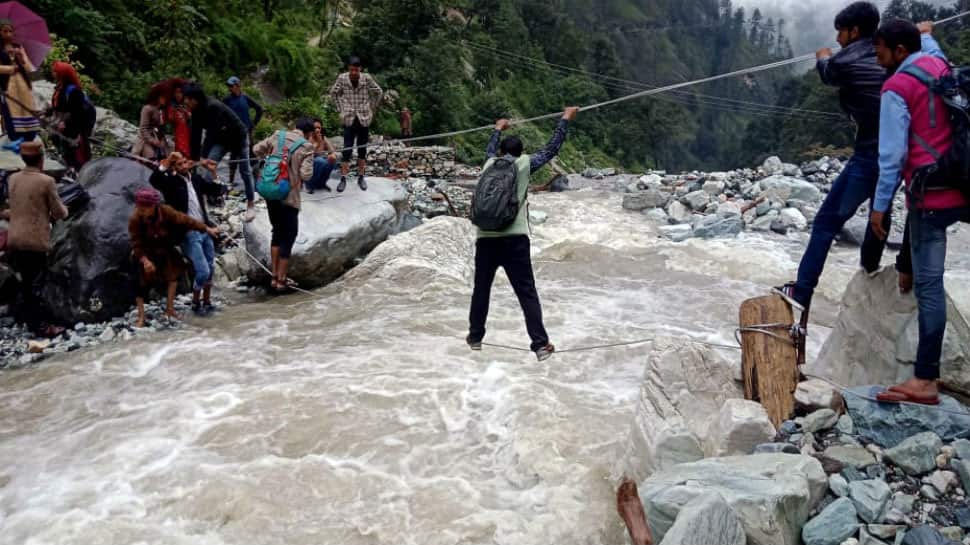 Himachal Pradesh is faring no better with many key roads damaged by overflowing rivers. The Manali-Kullu highway has seen slow-moving traffic while the district of Kullu has been receiving incessant showers. CM Jai Ram Thakur has said that 22 people have died across the state in the last two days while the death toll stands at 43 this Monsoon season. He also said that an estimated loss worth Rs 574 crore has been caused by rain and floods. Schools and colleges in many areas remain shut.

The situation is every bit as grim in Haryana and Delhi where Yamuna is flowing above the danger mark. The Haryana government has reportedly asked the Indian Army to be on standby and a large amount of water is being released from the Hathini Kund barrage which has led to a threat of flooding of Yamuna in Delhi. On Monday, Delhi CM Arvind Kejriwal held an emergency meeting to review the situation even as authorities began evacuating people from low-lying areas in the city.

Punjab and Uttar Pradesh too are staring at flood-like situation. Jalandhar in Punjab, in particular, is significantly affected with seven villages in Phillaur district under water already. In UP, rivers Ganga, Yamuna and Ghaghra are swelling up at a quick rate.

While the state administrations, Centre, NDRF and state disaster teams across the country are working tirelessly to deal with the prevailing situations, help from armed forces has also been generously taken. The Army, Air Force and Navy have deployed resources to assist with rescue and relief operations. On Monday, brave personnel of the Air Force carried out a heroic rescue effort in Jammu's Tawi river to take people stranded here to safety. The water level in the river had increased without warning.