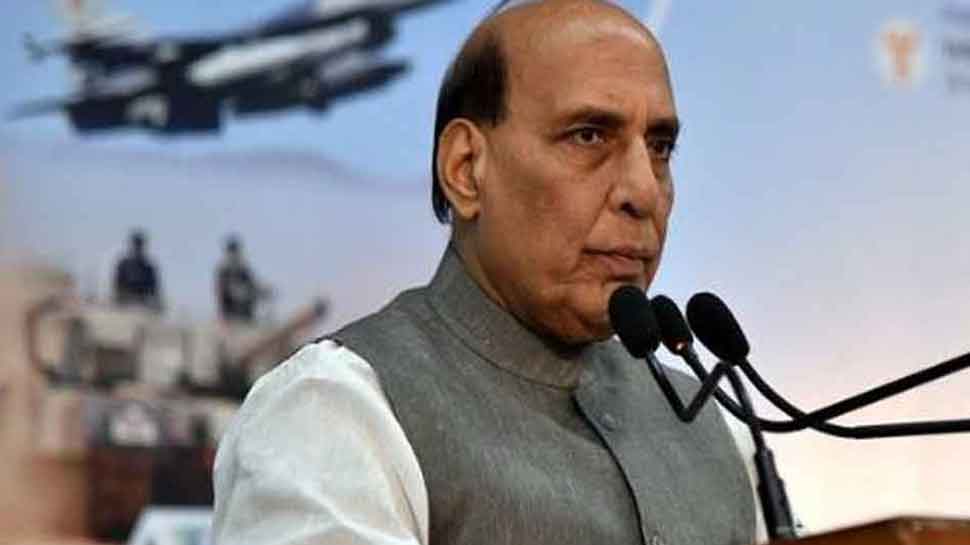 New Delhi: Defence Minister Rajnath Singh on Sunday held bilateral meetings with his counterparts from US, Japan, Australia and New Zealand in Bangkok where they have come to attend the 6th ASEAN Defence Ministers` Meeting-Plus (ADMM-Plus), an official statement said here.

Rajnath Singh reviewed the entire gamut of bilateral defence relations with his various counterparts and discussed ways to further improve the ties.

After their meet, Rajnath Singh and US Defense Secretary Mark T. Esper expressed satisfaction over the increasing defence engagements between the two countries. The two will be meeting again for the 2+2 meeting in Washington DC later next month.

In his first-ever meeting with Japanese counterpart Taro Konowas, Rajnath Singh had a detailed discussion on adding further momentum to India-Japan defence cooperation. They expressed satisfaction over the defence engagements and exercises between the Armed Forces. The two will meet again in Delhi later this month.