The party held a detailed discussion over the names of candidates for as many as 45 seats in the assembly election. 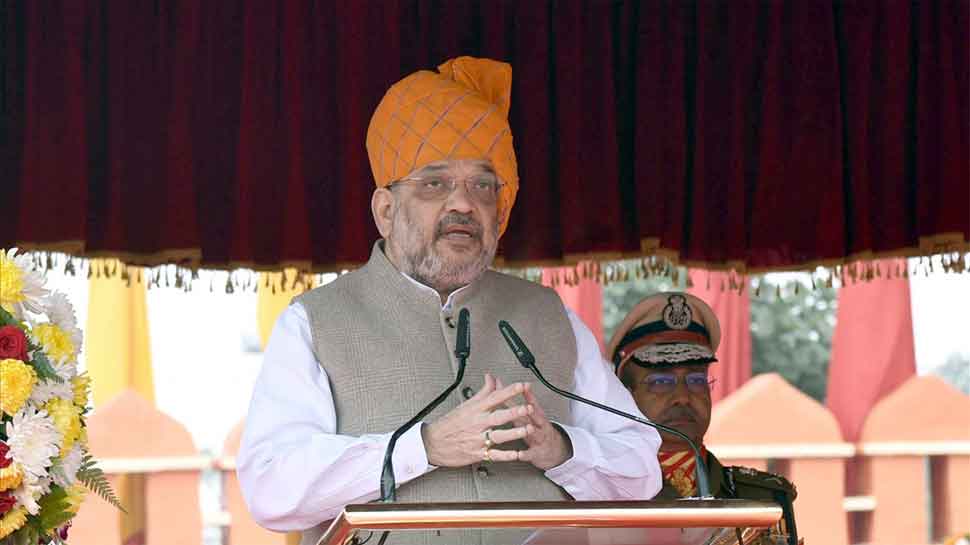 According to sources, the party held a detailed discussion over the names of candidates for as many as 45 seats in the assembly election. The list of candidates prepared by Delhi BJP is based on the feedback received from the central survey as well as a public survey.

The sources told Zee Media that priority will be given to new faces, and some surprise candidates may also emerge on the list.

For the remaining seats, the party will hold another meeting today (Monday) to discuss the names of probable. However, the Central Election Committee of the party will finally decide the names for the respective assembly seats.

Notably, the Model Code of Conduct came into force in the national capital on January 6 after the Election Commission announced that the assembly election will be held on February 8, while the counting of votes will take place on February 11.

No flight operations for about 2 hours at Delhi airport due to Republic Day: Check dates