As the country continues to grapple with severe heat wave conditions, India Meteorological Department (IMD) issued a 'red warning' for Delhi and the National Capital Region (NCR) on Monday. 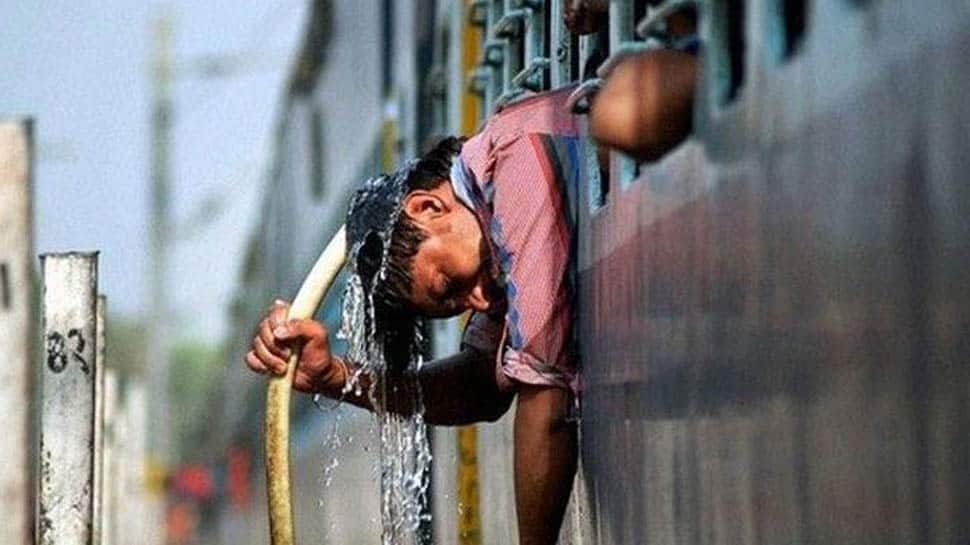 Delhi reeled under scorching conditions as the maximum temperature soared up to 46.2 degree Celsius, four notches above the season's average on Sunday. It is expected to cross the 45-degree mark again on Monday, the IMD said. 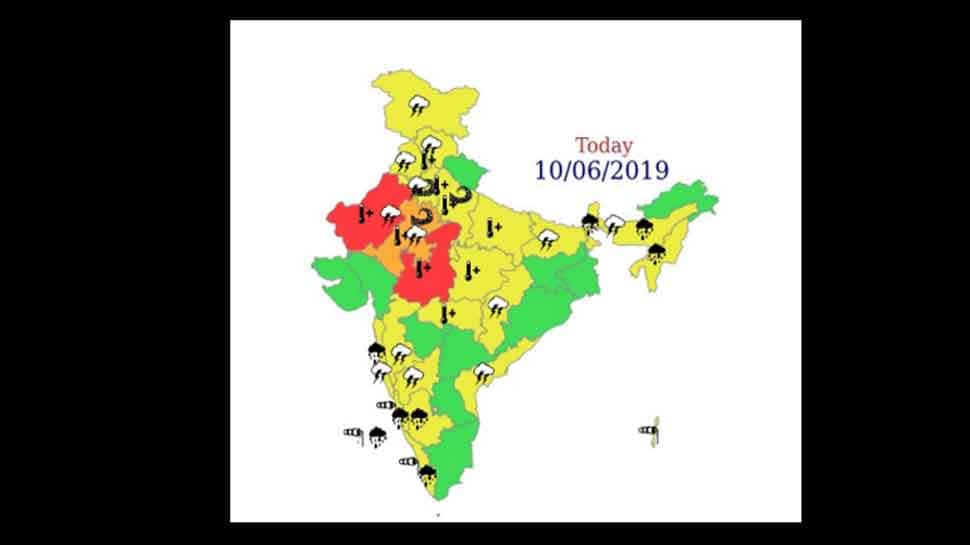 The red warning mark is different from a 'red alert'. It refers to 'Take Action', IMD clarified. 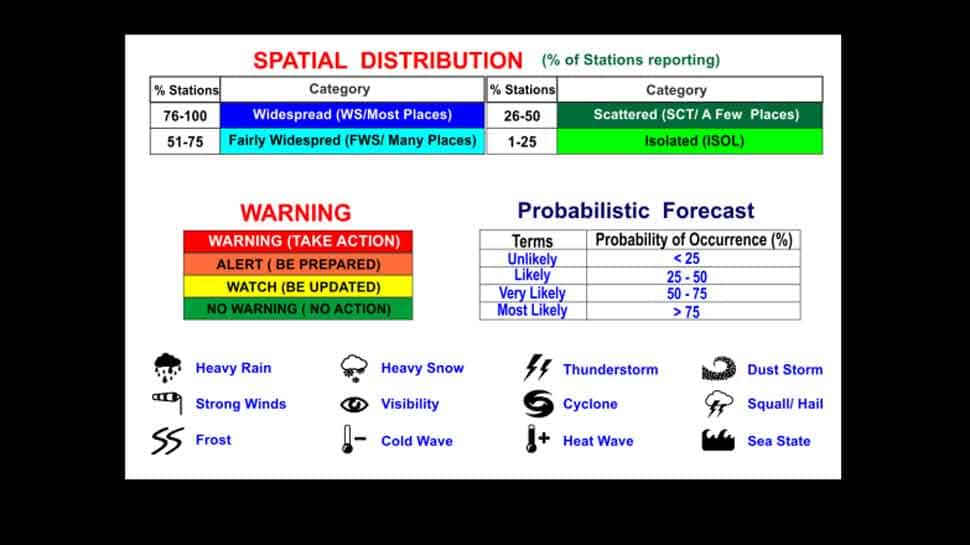 The latter part of the week could, however, bring some respite. IMD predicted 'dust storm or thunderstorm" on June 11 and 12 while 'generally cloudy sky with light rain' on June 13, with temperature coming down by two degrees.