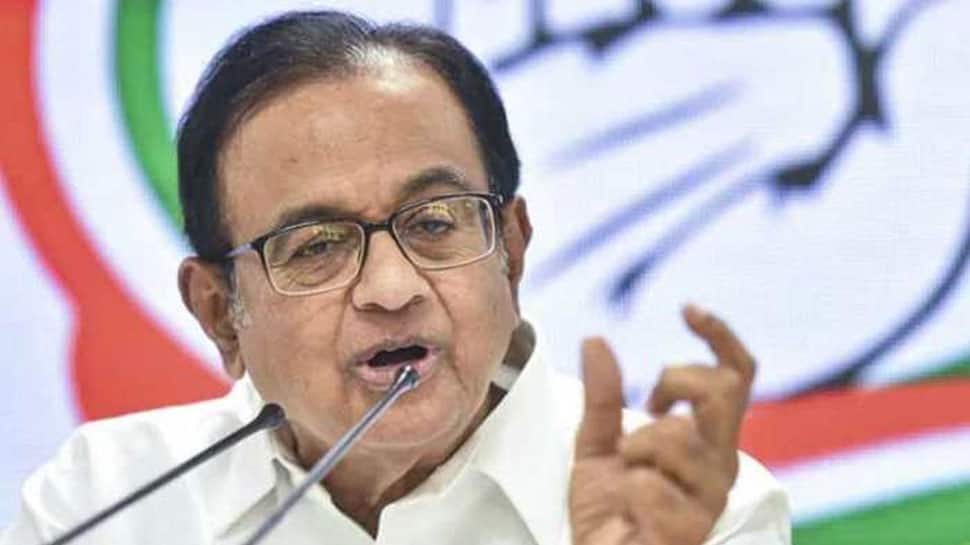 New Delhi: The Special Central Bureau of Investigation (CBI) court in Delhi on Thursday extended Congress leader P Chidambaram's custody for another 14 days and ordered him to stay inside the prison till October 3 in the INX Media case.

The CBI had sought an extension of Chidambaram's judicial custody from the court.

Senior advocate Kapil Sibal, appearing for Chidambaram, opposed the investigative agency's plea to extend his judicial custody, citing his poor health condition. Moving an application on behalf of his client, Sibal sought regular medical check-up and adequate supplementary diet for Chidambaram during his stay inside the jail.

The 74-year-old Chidambaram is facing probe in cases registered by both the CBI and the ED pertaining to alleged irregularities in the Foreign Investment Promotion Board clearance given to INX Media to the tune of Rs 305 crore in 2007 when he was the Union Finance Minister.

He was arrested on August 21, 2019 by the CBI and sent to its custody for interrogation till September 4. A day later, on September 5, the former Finance Minister, was sent to 14 days' judicial custody by the Delhi court.

Chidambaram will next be produced before the Delhi High Court on September 23.