Zee Media had argued in the court that the company is one of India's leading news broadcasting/television organisation with news channels out of which one is an international channel. Zee Media and its subsidiary companies have won more than fifteen prestigious awards. 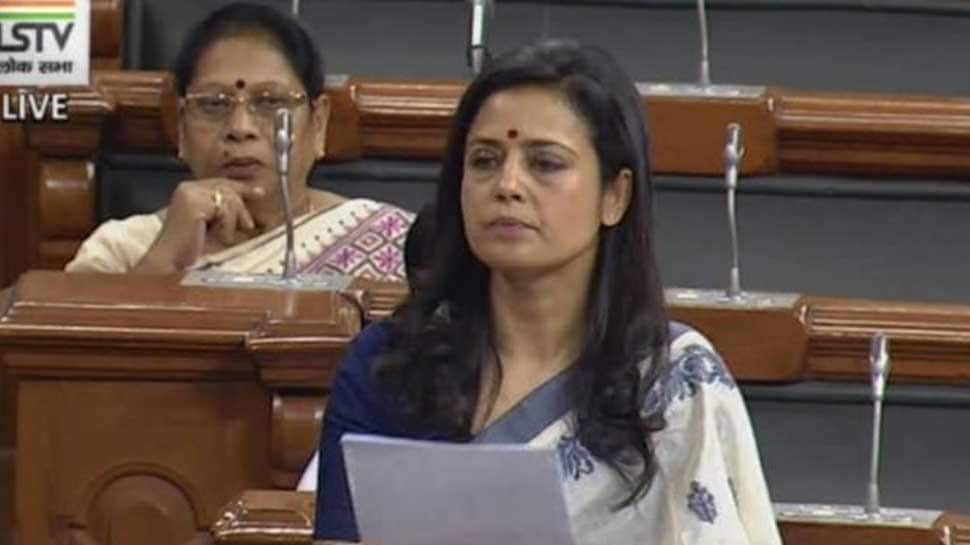 Mahua Moitra, the Trinamool Congress MP, has been summoned by a Delhi court in the defamation case filed by Zee Media Corporation Limited (ZMCL) against her for calling Zee News and "paid news" channel. While issuing the summon to Mahua Moitra under Indian Penal Code Section 500, the court of Additional Chief Metropolitan Magistrate Samar Vishal also fixed October 25 as the next date of hearing.

"Defamatory statement is one which tends to injure the reputation of a person. It is a publication which tends to lower a person's reputation in the estimation of right-thinking members of the society generally or which make them shun or avoid that person. According to Section 499 of The Indian Penal Code, a person is said to commit the offence of defamation when he, by words either spoken or intended to be read, or by signs or by visible representations, makes or publishes any imputation concerning any person intending to harm, or knowing or having reason to believe that such imputation will harm, the reputation of such person except where the publication is protected by the ten statutory exceptions provided in this provision itself," the court observed.

Zee Media had argued in the court that the company is one of India's leading news broadcasting/television organisation with news channels out of which one is an international channel. Zee Media and its subsidiary companies have won more than fifteen prestigious awards and the impeccable reputation as a premium media house, name, fame and reputation had been won by sheer hard work. The company has an unblemished record and holds goodwill, credibility and reputation in the eyes of the general public.

According to Zee Media, Mahua's statements given below are defamatory:

a) Aap ka jo paid news hai vo kya kah rahe hai I am not bothered about that.

Both the statements were made in the presence of a Zee Media cameraman who appeared as a witness and corroborated the statement made by her.

Zee Media had filed a criminal defamation case against the Trinamool Congress MP after she made the allegations. The lawyer representing Zee Media had during an earlier hearing played a video of Mahua Moitra before the court wherein she was seen making the above-quoted statements.