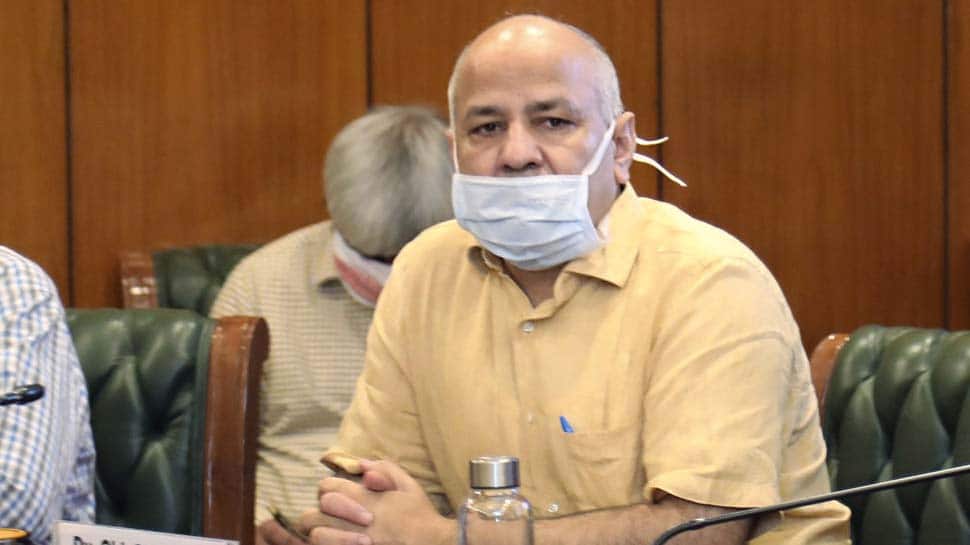 Delhi Deputy Chief Minister Manish Sisodia, who is battling a double infection of COVID-19 and dengue, has been administered a convalescent plasma therapy, said an official on Friday. According to news agency PTI, an official from his office said that his condition is better now.

Sisodia was earlier admitted to LNJP hospital after he complained of fever and low oxygen levels.

Earlier on September 14, the Deputy Chief Minister had informed about his positive test results for COVID-19, following which he had isolated himself. Sisodia was admitted to Lok Nayak Jai Prakash Narayan (LNJP) Hospital from being under home-isolation after he had contracted the infection.

A senior doctor from LNJP Hospital had said, "He is still in ICU since yesterday, but his condition is stable. The minister has been put on oxygen support as per requirement and under constant observation. The Deputy CM will be administered an RT-PCR test in a couple of days."

Asked if the minister has any co-morbidities, the doctor, also a senior official had said, "He has hypertension." Notably, the Lok Nayak Jai Prakash Narayan (LNJP) Hospital is a dedicated COVID-19 facility. The 48-year-old Aam Aadmi Party (AAP) leader was admitted to the hospital after he complained of fever and low oxygen levels.

Sisodia was unable to attend the one-day Delhi Assembly session on September 14 since he had tested positive for the disease. He is the second Cabinet minister in the Arvind Kejriwal government to contract COVID-19 infection after Health Minister Satyendar Jain. Jain tested positive for COVID-19 in June and was administered plasma therapy.