Association lawyer said that Ramdev is highly influential and has a very large reach, with followers numbering several lakh on social media, and accordingly, statements made by him have the potential to directly influence his followers. 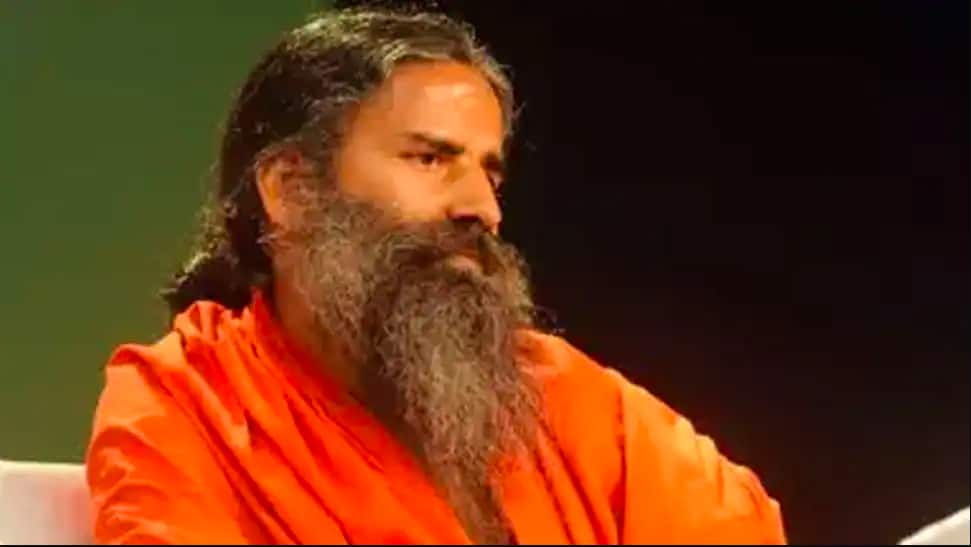 New Delhi: The Delhi High Court on Monday adjourned the hearing on a petition filed by the Resident Doctors Association of All India Institute of Medical Science against Yoga Guru Ramdev till July 30 for his "controversial statement" on allopathy.

The association has approached Delhi High Court seeking a permanent and mandatory injunction against the defendant Ramdev for his statement on allopathy. The matter was adjourned today as the single-judge bench of Justice C. Harishankar, who was hearing the matter did not sit.

The Association has filed suit under Section 91 of the Code of Civil Procedure, 1908 (CPC), accompanied by an application seeking leave of the court, seeking inter alia permanent and mandatory injunction against the defendants, as a result of a sustained and mala fide misinformation campaign being orchestrated by the defendant, who would consequently profit from such statements/misinformation, through the defendants.

Association lawyer said that Ramdev is highly influential and has a very large reach, with followers numbering several lakh on social media, and accordingly, statements made by him have the potential to directly influence his followers.

The lawyer of the association said this misinformation campaign alleging ill-effects and lack of efficacy of allopathy during the ongoing pandemic have the propensity to divert people from allopathic treatments prescribed as the standard form of care even by the Government of India, and thereby directly violates the right to health of persons in India/citizens of India, which is a facet of Article 21 of the Constitution.

The lawyer further added that despite the sacrifices made by the health care workers, the defendant through his misinformation campaign is inducing the innocent members of the public into believing that allopathic medicines are unsuccessful in the treatment of COVID-19; that the allopathic doctors, who are only concerned with profiteering during the ongoing pandemic, are to be blamed for the deaths of the COVID-19 patients and also that the vaccines are not only ineffective in preventing COVID-19 but are also causing deaths of allopathic doctors themselves and other members of the public.