Deep Sidhu was arrested again by the Crime Branch of Delhi Police in a case filed by the Archaeology Department. 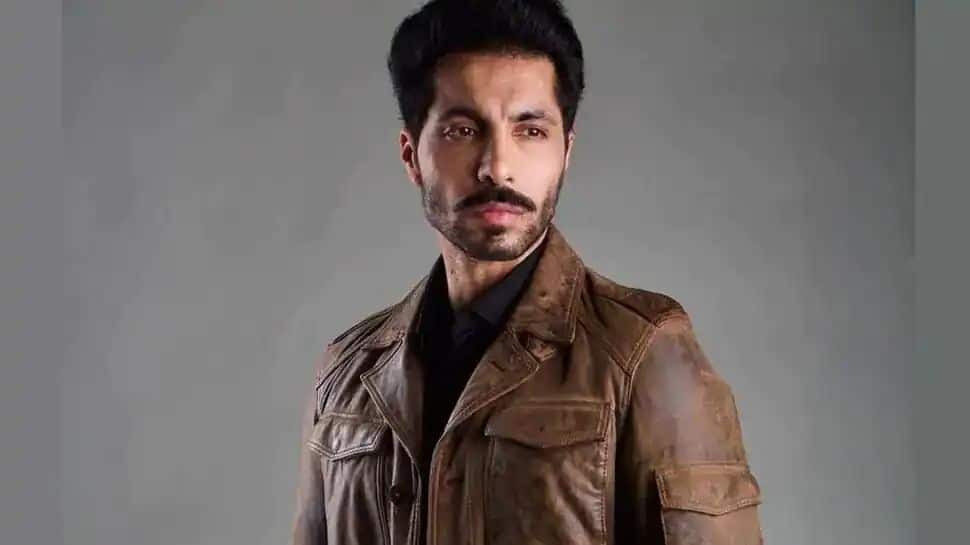 New Delhi: Actor-turned-activist Deep Sidhu, accused in the violence at Delhi’s Red Fort on Republic Day, was arrested again on Saturday (April 17) after being granted bail hours ago by a Delhi court.

Sidhu was arrested again by the Crime Branch of Delhi Police in a case filed by the Archaeology Department.

Earlier in the day, special Judge Neelofer Abida Perveen granted bail to Sidhu on a personal bond of Rs 30,000 and two sureties of a like amount. The court further directed the Punjabi actor to deposit his passport with the investigating officer and appear before the police station as well as the court as and when required.

The court ordered Sidhu, currently lodged in Tihar jail, to join police investigation as and when required.

Rejecting the prosecution's contention that the accused might abscond if released on bail, the court said, "The accused as per the own case of the prosecution is a well-known public figure with deep roots in society and such apprehensions are capable of being allayed by imposing stricter conditions," PTI reported.

Sidhu was arrested on February 9 in connection with the Red Fort violence on January 26 during a farmers' tractor parade against the Centre's three new agriculture laws.