Deputy Chief Minister Manish Sisodia said, "Keeping in mind the security and safety of children, we are not calling students back to school anytime soon." 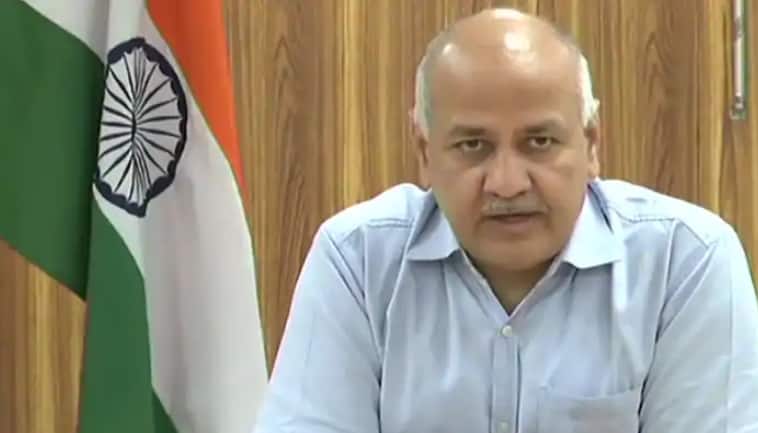 New Delhi: Deputy Chief Minister Manish Sisodia has said that students will not be called to schools anytime soon citing their safety and security in view of the Covid-19 pandemic. Sisodia told reporters on Monday, "Keeping in mind the security and safety of children, we are not calling students back to school anytime soon."

Manish Sisodia, who has charge of the education portfolio, said, "We are, however, ensuring that the construction work for the new and improved classrooms is done at a fast pace so that when the children do end up returning back to school, they are welcomed with new and colourful classrooms with the best facilities."

According to an official statement from the deputy CM's office, 97 per cent of the construction work at SKV Kondli and GGSS Kalyanpuri has been completed and will be fully finished by June. Both the schools are getting 20 new classrooms each, it said.

Notably, the national capital on Monday reported 89 COVID-19 cases at a positivity rate of 0.16 per cent, both lowest this year so far, while 11 more people succumbed to the disease, according to data shared by the health department.

According to covid19India.Org, a crowdsourced initiative that collects data on COVID-19 and vaccination in India, Delhi had recorded 76 cases on April 30 last year.

Manish Sisodia, however, accused the Centre of pressuring officials in Delhi to publish advertisements in newspapers, thanking it for providing free Covid vaccines for all from June 21, while the city has got only 57 lakh doses so far against the 2.94 crore needed.

The Deputy CM said that the Centre will supply only 15 lakh Covid vaccine doses to Delhi in July and at this rate, it will take around 16 more months to inoculate the entire population of the city.