Delhi to get its own school education board: CM Arvind Kejriwal announces 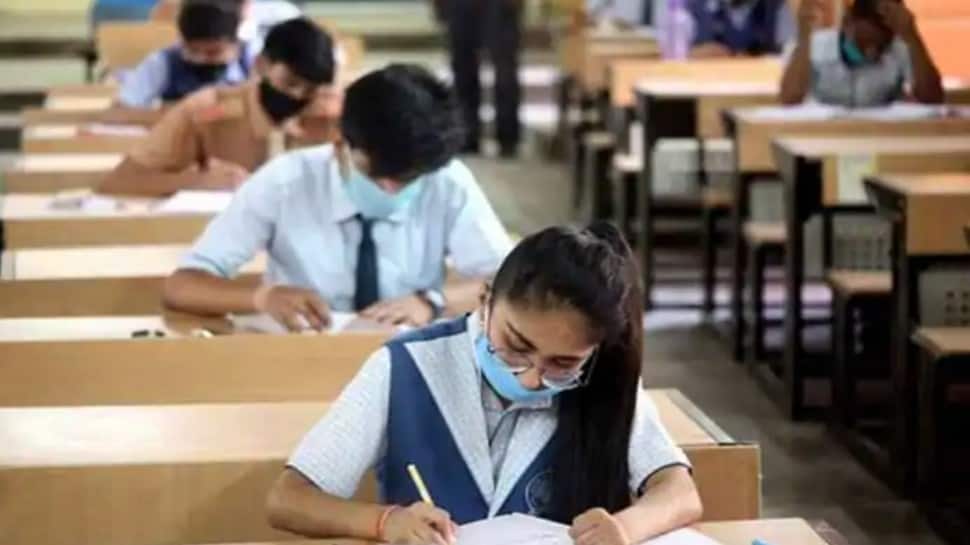 New Delhi: Chief Minister Arvind Kejriwal on Saturday (March 6) announced the formation of a separate school board for nearly 2,700 schools in Delhi. The state government approved of the new board during a cabinet meet.

In the beginning, 21-22 state government schools will be affiliated to the Delhi Board of School Education (DBSE) and in the next four-five years all the schools will be brought under it, Chief Minister Arvind Kejriwal said in a press conference.

There are around 1,000 Delhi government schools and about 1,700 private schools, most of them affiliated to the CBSE, in the city.

The DBSE will be aimed at imparting such education that prepares "fiercely patriotic" and self-dependent students who serve the society and the country in a selfless manner, he said.

Talking about the upcoming new board, CM Kejriwal said, "In the academic session 2021-22, the Delhi government will include 25-25 schools in the proposed upcoming board. This SBCE affiliation will be scrapped and they will be affiliated to Delhi Board of School Education."

He further said that the selection of schools will be done after discussion with the principals, teachers and parents. "We hope that all schools will voluntarily get affiliated to this board within in next few years," he added.

The Board will bring in best international practices and high-end techniques in school education. It will impart education as per the aptitude of the students.