The national capital is gearing up for the Unlock-3. 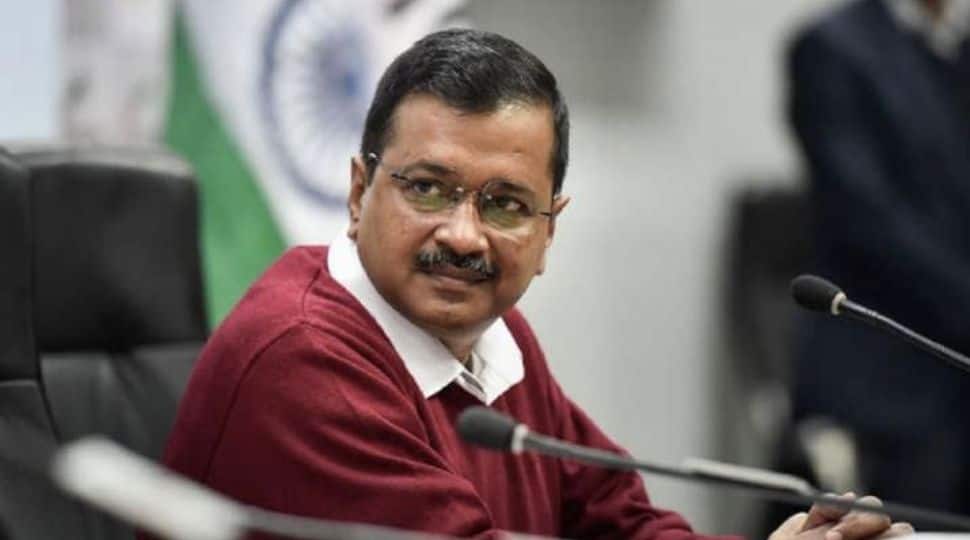 New Delhi: The national capital is gearing up for the Unlock-3. Delhi is preparing for the unlocking process amid the lockdown ending on Monday, June 14. Earlier, Unlock-1 started on 31 May and Unlock 2 started on 7 June. According to the reports,  in a day or two in the meeting of the Delhi Disaster Management Authority (DDMA) will make the decisions of the relief under Unlock-3.

In such a situation, the ruling Aam Aadmi Party government in Delhi is expected to announce the exemption on Saturday (June 12). With this, the work of making a driving license can start. The decision to open hotels and weekly markets may be postponed. There has been a significant decline in the number of cases and deaths compared to May 2021. The Delhi government does not want to take any chances. So gradually unlocking is being done.

Where can you expect the relief?

-  Cinema halls may be allowed to open with 50% capacity

-  Gym and salon can also get approval to open

-  The work of making a driving license can start.

However, the decision to open weekly markets may be postponed.

What relaxations do you get in the current unlock?

Under Unlock 2 in Delhi, shops have been allowed to open on an odd-even basis. However, shopkeepers are continuously demanding to open all the shops.

Delhi markets and offices have opened under Unlock-2 on 7 June.

Government offices are being opened

- Government and private offices with 50% capacity

Cancel this wedding! Bride says NO to drunk groom chewing 'gutkha' in 'mandap'