The national capital's temperature fell to 12.5 degrees celsius making it the coldest October night, the drop in mercury is three notches below normal temperature. 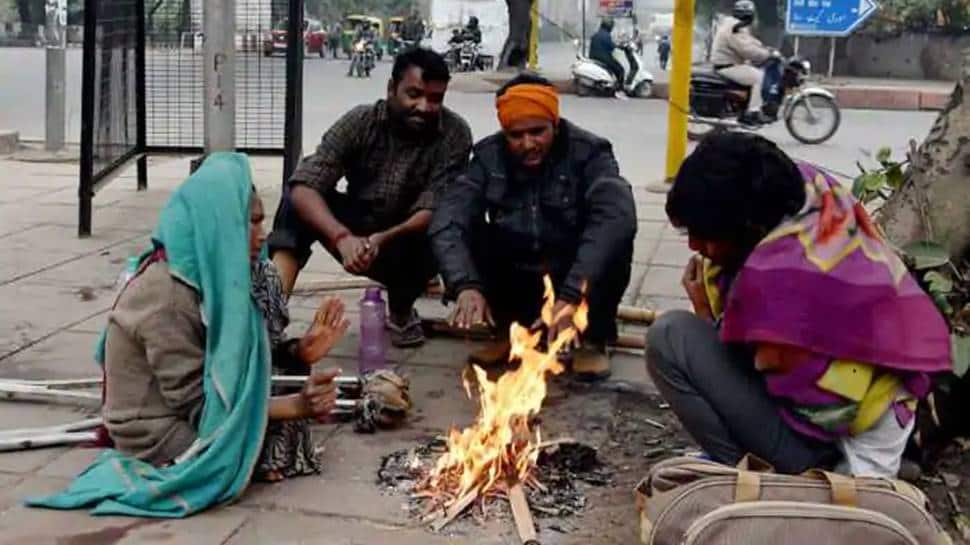 New Delhi: The national capital on Thursday registered a sharp drop in minimum temperature of 12.5 degrees celsius making it the coldest night for October in the last 26 years. Also, this is three notches below the normal recorded temperature for Delhi.

The IMD has stated that there will be a gradual drop in mercury in the forthcoming days and the minimum temperature can go as low as 12 degree celsius in the next two days. It's also predicted that by the end of the first week of November, the temperature may drop to 10 degree celsius. The day temperature is likely to remain around 30 degree celsius for the next week.

The Met department has also predicted that for the next five days the Delhi sky will mostly remain clear during the morning hours.

Meanwhile, Delhi-NCR's air quality has been recorded in the 'very poor' category for Friday morning, while a government forecasting agency said some improvement is likely due to favourable wind speed.

According to the Ministry of Earth Sciences' air quality monitoring agency, SAFAR, the share of stubble burning in Delhi's PM2.5 pollution was 36 percent on Thursday -- the maximum so far this season.