Democracy is part of our culture, heritage: PM Modi on Mann Ki Baat

Describing democracy as a part of India`s culture and heritage, Prime Minister Narendra Modi on Sunday said people felt something was taken away from them during the 19-month Emergency in 1975-77. 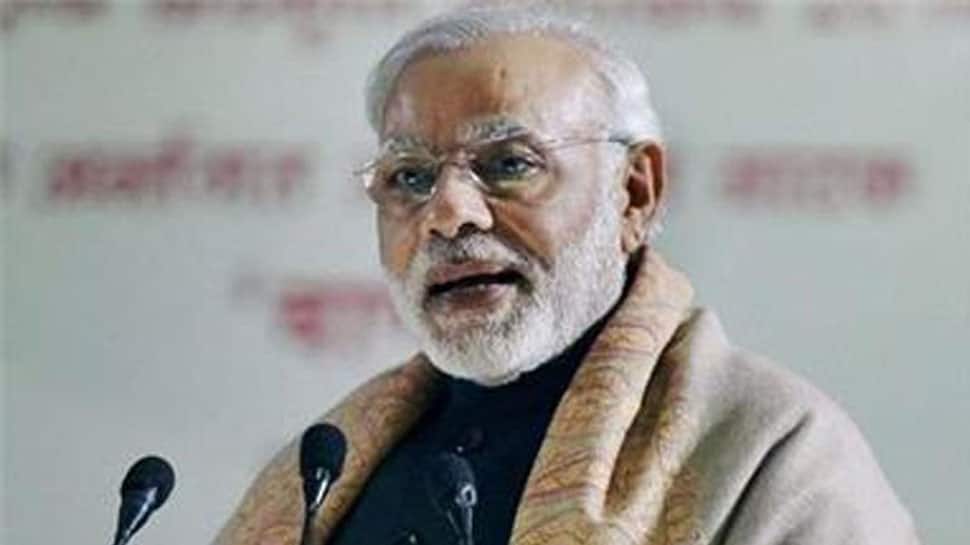 New Delhi: Describing democracy as a part of India`s culture and heritage, Prime Minister Narendra Modi on Sunday said people felt something was taken away from them during the 19-month Emergency in 1975-77.

Resuming his `Mann ki Baat` radio programme after being elected for a second term, Modi also urged people to conserve every drop of water and to make it a mass movement akin to the Swachh Bharat mission in the wake of water shortages in parts of the country.

Talking about the country`s democratic spirit, Modi said the Emergency -- clamped in June 1975 by then Prime Minister Indira Gandhi -- was not only opposed by political parties but also by the common man.

The opposition to the Emergency, during which hundreds of opposition party activists and leaders were jailed, triggered anger among the people, he said. "There was restlessness in the people for lost democracy. We realise the importance of democratic rights when these are taken away from us. "India can say proudly that apart from rules and law, democracy is our heritage and culture. The common man felt the pain of the Emergency."

Speaking about the Lok Sabha elections that have brought him back to power with a thumping majority, he said the sheer scale of the electoral process made every Indian proud. "India just completed the largest ever election. The scale of the election was immense. It tells us about the faith people have in our democracy," he added.

Modi resumed his monthly radio broadcast after a break of four months due to the Lok Sabha polls.

The Prime Minister also stressed on the need to save water. "There is no one way to conserve water. In different parts, different methods are adopted but the aim is to conserve every drop of water," Modi said.

He appealed to everyone, including eminent people, to create awareness on water conservation. "If you know about individuals or NGOs working on water, do share details about them."

According to Modi, when united, "we can make impossible possible".