Thank you, for supporting demonetisation: PM Modi on first anniversary of note ban

Demonetisation is 'A historic and multi-dimensional success', said the Prime Minister 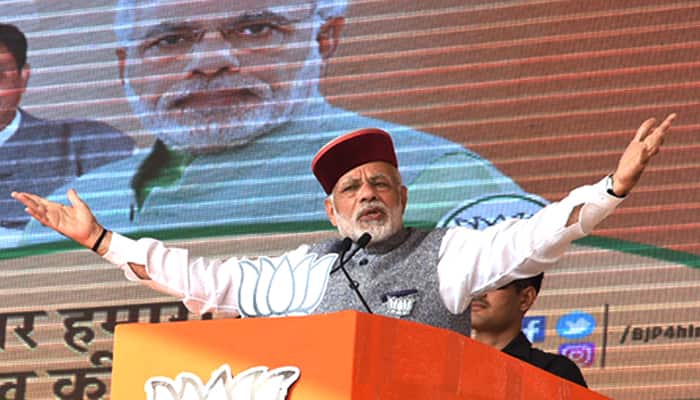 NEW DELHI: On the first anniversary of demonetisation, Prime Minister Narendra Modi took to Twitter on Wednesday, saluting the nation for supporting demonetisation. “125 crore Indians fought a decisive battle and WON,” he wrote on Twitter.

“I bow to the people of India for steadfastly supporting the several measures taken by the Government to eradicate corruption and black money,” he added.

On November 8, 2016, in a surprise move, PM Modi scrapped Rs 1000 and Rs 500 notes overnight, calling it a "decisive war” against black money and corruption.

In a 40-minute address, first in Hindi and later in English, the Prime Minister said the notes of Rs 500 and Rs 1000 "will not be legal tender from midnight tonight" and these will be "just worthless piece of paper."