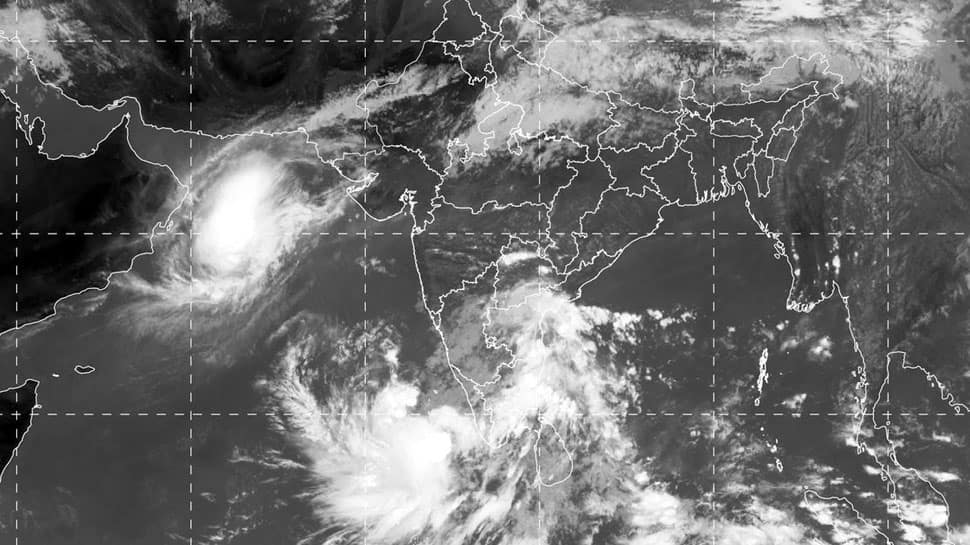 Chennai: Widespread rains have been forecast for the next two days across Tamil Nadu and Puducherry owing to a depression that lay off the Comorin Area of the Indian Ocean, which is expected to turn into a deep depression and likely to form as a Cyclone, said Balachandran, the South Zone Head of the Indian Meteorological Department in Chennai.

Over the last 24 hours, heavy to very heavy rainfall has occurred across 80 places in Tamil Nadu and Puducherry, with Tiruttani in Tiruvallur district having received a maximum of 19cm rainfall. Wednesday was declared as a rain holiday for schools and colleges in Tirunelveli, Tuticorin, Theni, Virudhunagar, Vellore and Ramanathapuram.

Tamil Nadu and Puducherry have recorded 20cm rainfall for the month of October, which is 14per cent higher than the usual 17cm for the period. While the ideal date for the onset of monsoon is generally October 20th, this year it has made its onset 4 days in advance on the 16th of October, with the moisture-laden Easterly winds from the Bay of Bengal blowing across South India having brought widespread rain.

“Currently the depression lay 220km South West of Thiruvananthapuram and over the next 24 hours it is expected to intensify into a deep depression and it could move North westwards towards Lakshadweep. If this depression gains strength and intensifies into a cyclone, it will be called ‘Maha’, as named by Oman” Balachandran added.

Heavy rain has been forecast for 21 districts in Tamil Nadu including Kanyakumari, Tirunelveli, Ramanathapuram, Madurai, Trichy, Thiruvalluvar, Kanchipuram, besides delta district and those adjoining the Western ghats.