The bill was introduced by Union Minister PP Choudhary. 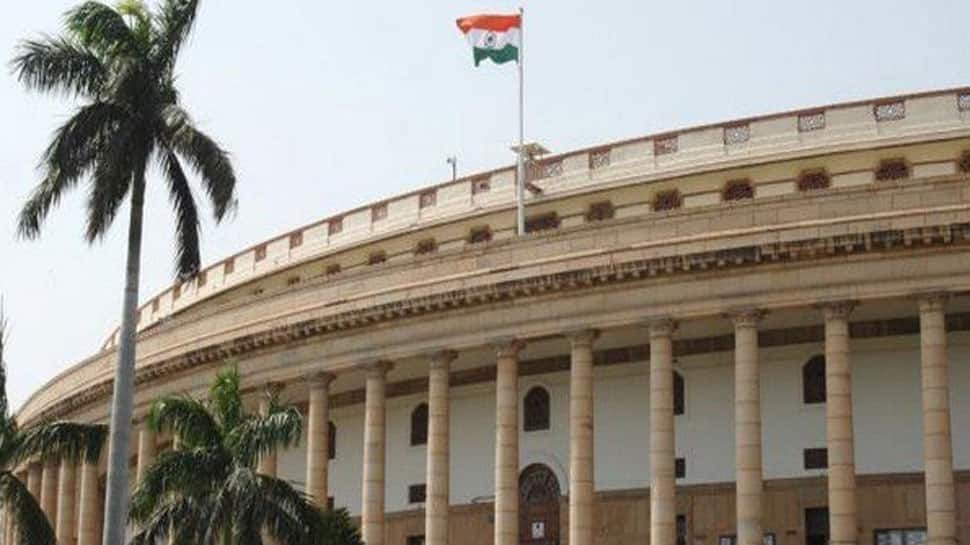 New Delhi: Amid uproar created by the opposition on various issues, the Lok Sabha on Monday passed 'The Personal Laws (Amendment) Bill, 2018'. The bill was introduced by Union Minister PP Choudhary.

The Cabinet chaired by Prime Minister Narendra Modi has approved the bill. Before this landmark decision, people affected by leprosy were equated with those experiencing mental illness under several Marriage Acts and the Indian Divorce Act.

The Bill was opposed by AIMIM chief Asaduddin Owaisi, while Biju Janata Dal's Bhartruhari Mahtab, Trinamool Congress's Kalyan Banerjee and TRS's Vinod Kumar supported it with some suggestions like rehabilitation of victims facing leprosy problem which lead to divorce and state and Central government to work on it jointly.

In a reply, Choudhary said, "Several steps are being taken by state governments for the rehabilitation of those facing leprosy disease."