KALIA scheme was launched by Odisha government on December 31, 2018 in order to expedite growth in the agriculture sector and reduce poverty. 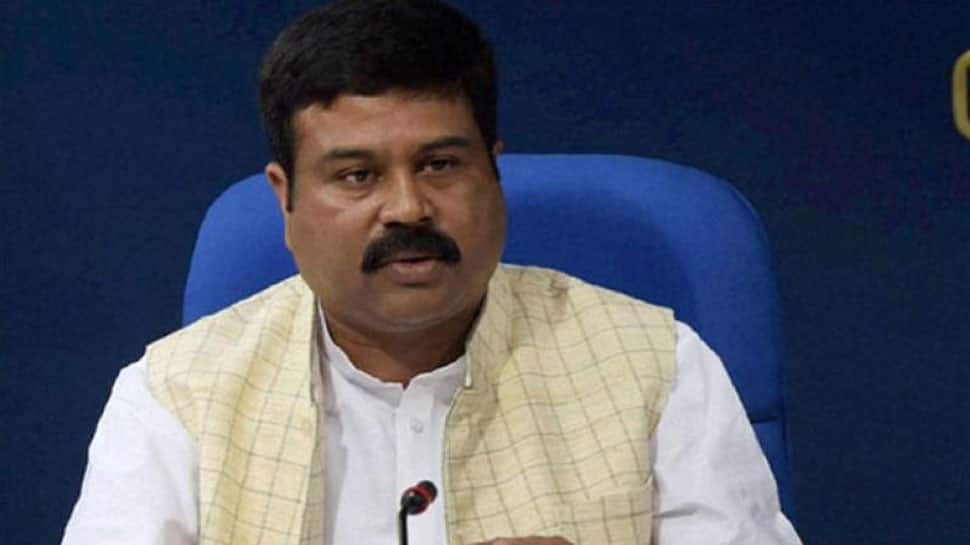 BANKI: Union Minister Dharmendra Pradhan on Sunday slammed Odisha Chief Minister Naveen Patnaik, accusing him of being "corrupt" and trying to mislead the people of state in name of KALIA scheme.

"Naveen Patnaik is trying to mislead people in the name of KALIA scheme; farmers are not getting any benefits from it. He is a corrupt chief minister," Pradhan told ANI.

Reacting to Pradhan`s criticism on KALIA scheme, Odisha Minister Pratap Jena hit back saying that Pradhan should know that KALIA scheme has been appreciated by 15th Finance Commission`s Chairman and well-known agriculturists. Jena lashed out at Pradhan and said that he is an "incompetent, arrogant and failure as a minister".

"This scheme has been appreciated by 15th Finance Commission`s Chairman and eminent agriculturists like Ashok Gulati. Mr Pradhan is incompetent, arrogant and failure as a minister," the Odisha Minister said.

KALIA or Krushak Assistance for Livelihood and Income Augmentation scheme was launched by Odisha government on December 31, 2018 in order to expedite growth in the agriculture sector and reduce poverty. Under this scheme, the Odisha government has planned to spend Rs 10,180 crore over three years until 2020-21 to support landless agricultural labourers.

Talking about the scheme, Chief Minister Naveen Patnaik had once said, "This scheme covers 92 per cent of cultivators; those who have taken farm loans, non-loanee farmers, sharecroppers, and landless agriculture labourers."