Disaster of the country, opportunity for friends of Modi: Rahul Gandhi on differential pricing for COVID vaccines

Congress leader Rahul Gandhi took to Twitter to alleged injustice on the part of the central government and compared the new vaccine policy to demonetisation. 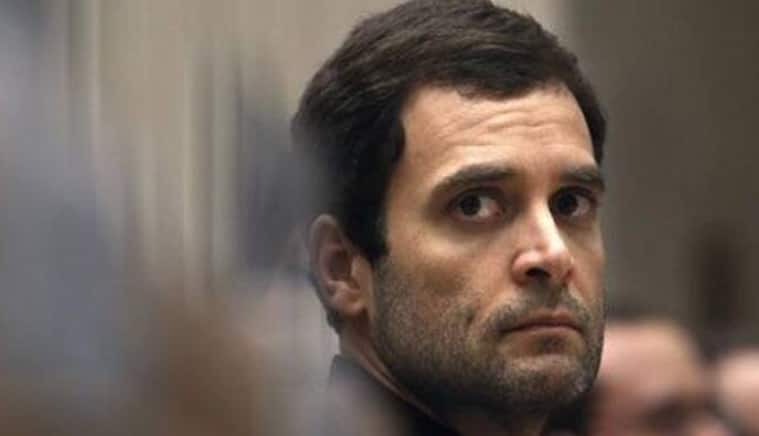 New Delhi: The Congress on Wednesday slammed the Centre over the differential pricing for COVID vaccines, saying it was discriminatory and will benefit only a "few big industrialists" while common people will suffer. Congress leader Rahul Gandhi took to Twitter to alleged injustice on the part of the central government and compared the new vaccine policy to demonetisation.

"Disaster of the country, opportunity for friends of Modi. Injustice of the central government," he said in a tweet using the hashtag "#VaccineDiscrimination" and shared the statement of Serum Institute announcing a price of Rs 400 per vaccine dose to states and Rs 600 to private hospitals," he said.

"The central government's vaccine strategy is no less than the demonetisation. The common people will stand in queues, will suffer loss of wealth, health and life and in the end only a few big industrialists will benefit," Gandhi said in another tweet.

Earlier in the day, the Serum Institute of India announced a price of Rs 400 per dose for its COVID-19 vaccine 'Covishield' for state governments and Rs 600 per dose for private hospitals. The Centre had on Monday made all adults above 18 years of age eligible for getting vaccination from May 1.

Addressing a press conference, Congress's senior spokesperson Ajay Maken said it is unfortunate that the Centre is getting the vaccine at Rs 150, but it is not being made available at the same price to states.

"This is something that is going to put our youth and poor in a disadvantageous position. This is discriminatory. The Centre should ensure that vaccine manufacturers are adequately compensated," Maken said. He feared there would be chaos in the country from May 1, in the wake of non-planning on the part of the Centre for providing vaccines to the youth and poor.

Citing examples, he said if Rajasthan has to vaccinate half its population of 4 crore people, it will have to shell out Rs 3,200 crore. "How will states bring the finances," he asked.

"How many persons between 18 and 44 years can afford to pay Rs 400 per dose? Will the beneficiary be burdened with the cost," he asked. Chidambaram also asked how many states would be willing to pay the price of the vaccine and subsidise the people.