The Crime Branch team of Delhi on Monday solved a kidnapping case from nine years ago. A man, named Ravi was 22-years-old in 2011 when he was allegedly kidnapped by unknown persons. 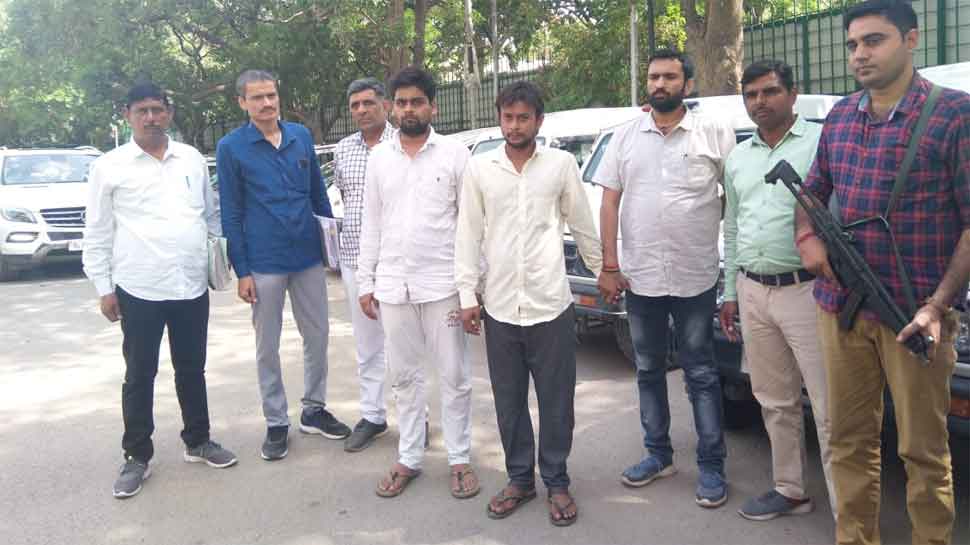 New Delhi: The Crime Branch team of Delhi on Monday solved a kidnapping case from nine years ago. A man, named Ravi was 22-years-old in 2011 when he was allegedly kidnapped by unknown persons.

His body, dismembered into several pieces, was recovered nine years ago recently by Crime Branch from Rajasthan's Alwar. The police arrested a man named Kamal, who was in construction business and his driver Ganesh, who was an accomplice in the alleged murder.

According to police, Kamal was a lover of Ravi's wife and wanted Ravi out of the picture so that he could marry her. Finding an opportunity, Kamal strangled Ravi to death using a rope in his car which was driven by Ganesh. The duo then buried his body in a five-foot-deep pit at one of his construction sites.

However, after getting to know that the case has been taken pver by the Crime Branch, Kamal panicked and buried parts of Ravi's body across a 70-km radius in Alwar. The police had their suspicions on Kamal, and tried to nab him several times. However, the Crime Branch was unable to give sufficient evidence to be able to arrest them.

The lab team conducting the brain mapping test of the accused informed the police that the duo was trying to mislead the police investigation.

The police was finally able to apprehend the accused and arrested them. Kamal and Ganesh also confessed to their crime with the help of Narco test. Police recovered as many as 25 pieces of bones from the burying site, which have been sent for a DNA test.

Wife of Ravi has gone absconding and the police is trying to nab her.