DNA Exclusive: As global concern over Omicron variant grows, are we ready to face another COVID wave? 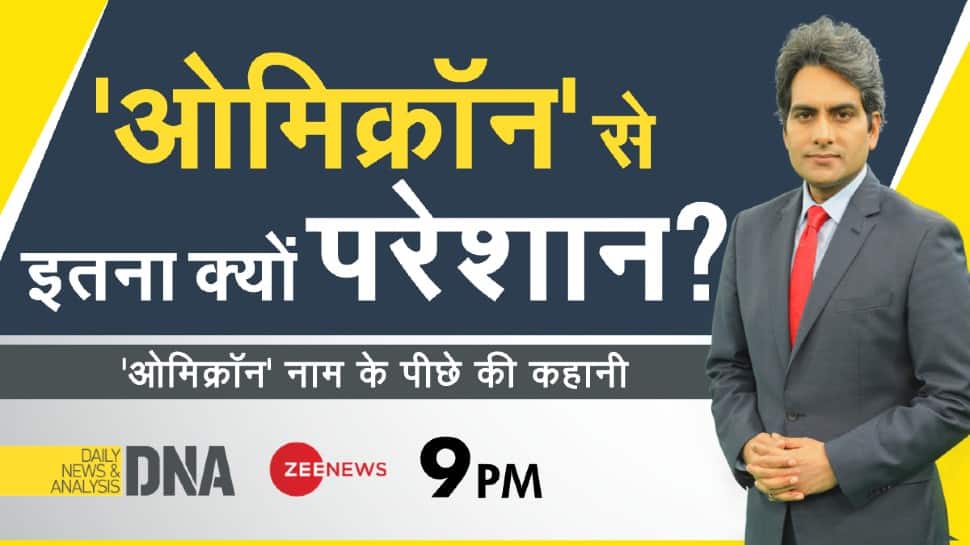 New Delhi: The COVID-19 Omicron virus was first detected in South Africa and it is rapidly spreading all over the world. It has been detected in as many as 16 countries so far. The alarming speed with which the virus is spreading has left countries across the world worried.

Experts have said that this COVID variant is seven times more lethal than the Delta variant and it spreads many times faster.

According to a recent study, the extent to which the Delta variant spread in 100 days, the new variant has surpassed it in just 15 days. Moreover, so far 32 mutations of this variant have already been found. When a virus mutates rapidly, it becomes very difficult to fight it.

Among the 16 countries where this variant has been found are a few African nations such as South Africa, Botswana, some European countries, Australia, Canada, Israel and Hong Kong. India has already started tracking people who might possibly carry the virus, especially those who have recently returned from a foreign country. But so far, the central government has not yet confirmed a single case of this variant.

WHO has, so far, placed five COVID variants in the list of “Variant of Concern”. Among them was the Delta variant, which was responsible for the second wave of COVID in India. About 2.5 lakh to 3 lakh people died in that wave. Now, if the new variant is even more dangerous, as is being said, it could be extremely dangerous.

According to a study conducted in South Africa, it was found that those infected with the Omicron variant reported mild fever and fatigue. In the case of the Delta variant, people's ability to smell and taste was affected. But such symptoms have not been seen in this variant so far. The government of South Africa has claimed that this variant is definitely contagious but not too dangerous.

In view of the possible threat, India has placed many countries on its ‘at-risk’ list. The people coming from these countries will be kept under strict surveillance and the COVID protocol will be very strict for them. The new guidelines will come into effect from December 1.