The Taliban have banned Afghan women from participating in sports as the sporting activities would 'expose their bodies'. 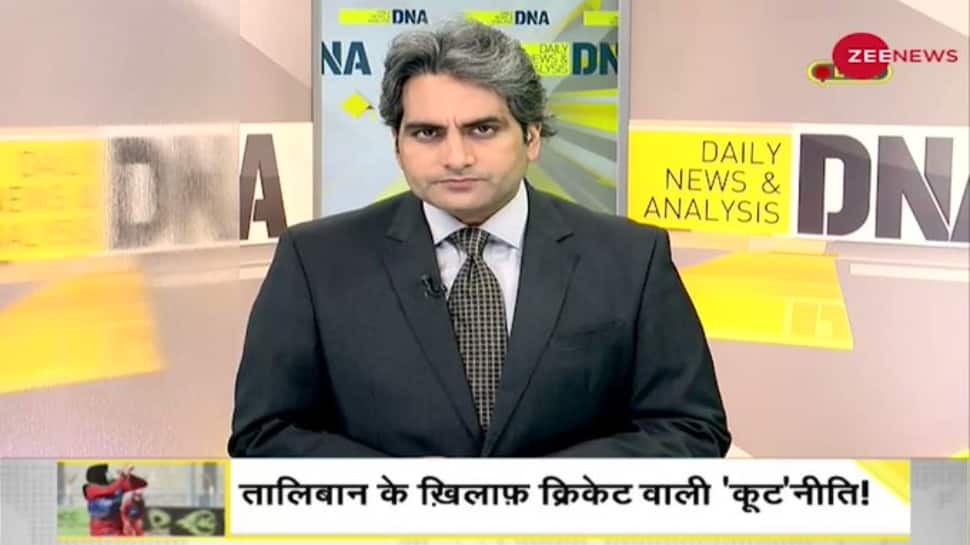 New Delhi: The Taliban have banned Afghan women from participating in sports as the sporting activities would 'expose their bodies'. Ahmadullah Wasik, deputy head of Afghanistan's Department of Culture, stated that according to Islam, it is mandatory for women to cover their head, face and body.

Zee News Editor-in-Chief Sudhir Chaudhary on Friday (September 10) discussed if cricket diplomacy can tame the Taliban regime in Afghanistan or not.

This is to be noted that the ICC has not taken a stand at a time when only three players of the Afghanistan women's cricket team have managed to escape to Canada, while the rest of them are still in Afghanistan and the Taliban can also punish them for playing cricket.

The game of cricket is played in only 12 countries, but the people who watch cricket are in 190 countries across the world. Because of this power, cricket has proved to be a great tool of protest on multiple occasions. For example, India has repeatedly refused to play cricket with Pakistan on the issue of terrorism. The last bilateral series between the two countries had taken place almost 8 years ago in 2012-2013. This is despite the popularity of the matches between the two arch-rivals. The most-watched match in the 2019 Cricket World Cup was between India and Pakistan as it was seen by about 33 crore people on different mediums in the world. In terms of profit, this match was a super hit for the cricket boards of India and Pakistan along with the ICC. However, keeping the profit aside, India has refused to play a cricket series with Pakistan.

Today, if ICC wants, it can learn from India and ban the Afghanistan Cricket Board.

Apart from this, the ICC can also put a ban on Afghanistan the way it had banned South Africa's cricket team from 1970 to 1991. In 1968, the then Prime Minister of South Africa had stopped the England cricket team from visiting his country because a player in the England team was black. At that time apartheid was at its peak in South Africa and black players were not taken in the team. After this incident, all the major cricket boards had boycotted South Africa and the boycott remained there until Nelson Mandela was released from jail in the year 1990.

That's why the ICC should ban the Afghanistan Cricket Board the way it had banned South Africa.

Today, when several prominent countries and their leaders do not want to compete with the Taliban in Afghanistan, the cricket boards around the world should also initiate it by boycotting Afghanistan.

States like Maharashtra and Kerala indicate that there can be no room for complacency: Govt after Modi chairs COVID meet