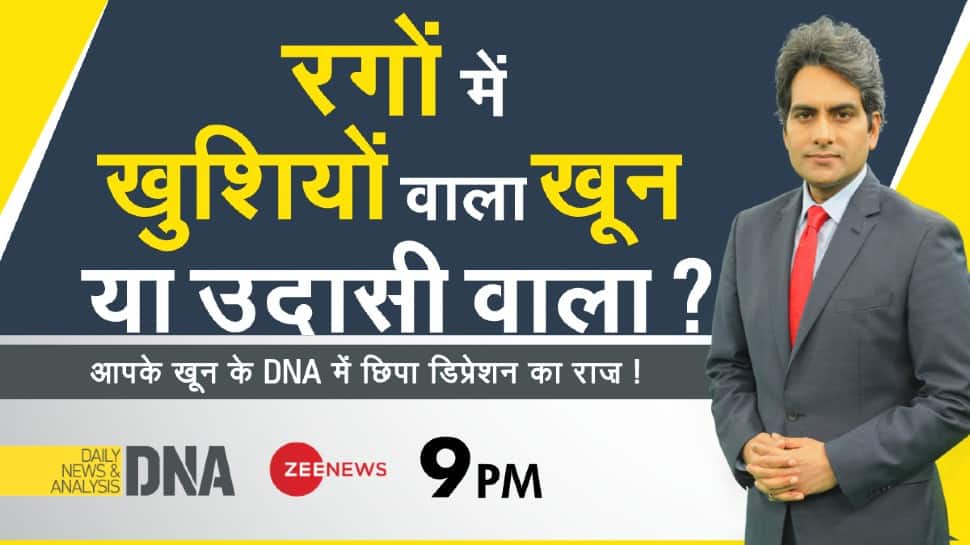 New Delhi: At present, more than 80 crore people in the world are suffering from some mental health problem. In India alone, the number of such people is more than 19 crore. That is, mental diseases are no less than an epidemic, but still it is very difficult to detect and treat them as compared to other diseases. But a new study can help change this.

The Indiana University School of Medicine in the US has claimed that depression and bipolar disorder can be detected through a simple blood test.

The difference between depression and bipolar disorder is that in depression the mind remains upset continuously. There is exhaustion, lack of energy in the body and even thoughts of suicide start creeping in. Whereas in bipolar disorder, the patient feels an excessive amount of energy, lacks sleep, and feels that they can do any work in the world, they talk too much and act in an unstable manner.

The blood test invented by the scientists of Indiana University can detect and differentiate between these two conditions. The test has been prepared after 15 years of research and has now got recognition in the US.

Similarly, in this case, scientists have discovered that when a person has depression, their body's RNA, DNA, proteins and hormones are affected which can be detected through 12 different biological markers. Once the changes in these markers are detected, then precise medicines and treatment can be given to the patient.

Hence, it is now possible that what we used to consider as a hard-to-detect psychological disease so far, can be treated like any other physical condition.