The ministry also urged the Supreme Court to dismiss the petition which has claimed that the prayers at Kendriya Vidyalayas promote Hindu religion. 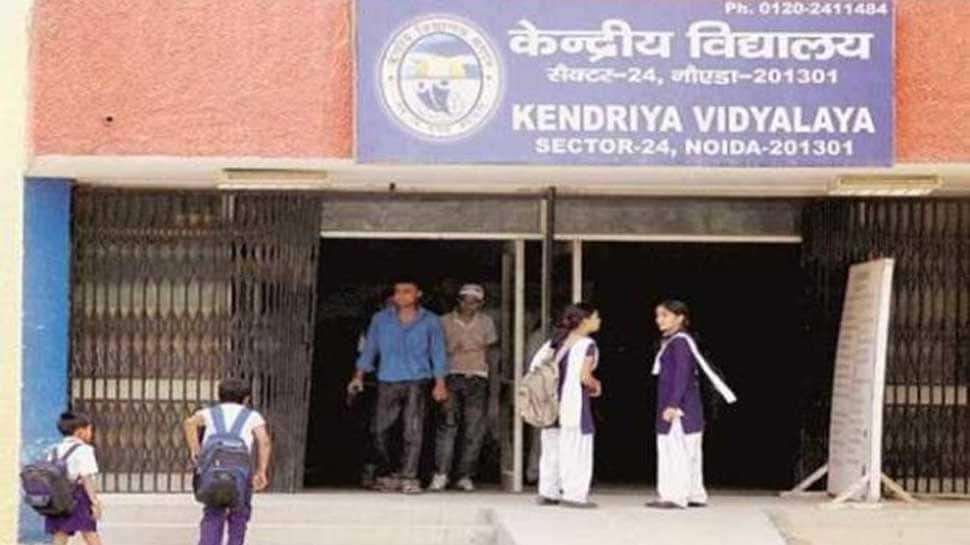 NEW DELHI: The Central government has sought to distance itself from the row over making recitation of Sanskrit and Hindi hymns compulsory in morning assembly of Kendriya Vidyalayas. The Human Resource Development (HRD) ministry's affidavit in the Supreme Court has said that it has nothing to do with the contentious issue.

The ministry also urged the Supreme Court to dismiss the petition which has claimed that the prayers at Kendriya Vidyalayas promote Hindu religion and are in violation of Articles 19 (Right to Freedom of Speech and Expression) and Article 28 (1), which prohibits the State from providing any religious instruction in an educational institution run on public funds.

In January this year, the apex court had sought the response from Centre and Kendriya Vidyalaya management on the public interest litigation (PIL) which alleged that prayers in these schools propagate Hinduism.

In his plea, Madhya Pradesh resident Veenayak Shah said that compulsorily recitation of prayer based on Hindu religion in the morning assembly created obstacles in development scientific temperament among students.

"Students as a result learn to develop an inclination towards seeking refuge from the almighty instead of developing a practical outcome towards the obstacles and hurdles faced in everyday life, and the spirit of enquiry and reform seems to be lost somewhere,” the plea said.

The petition also said that since the prayer is being enforced, the parents and children of the minority communities as well as atheists and others find the imposition constitutionally impermissible.

The Kendriya Vidyalayas are a system of Central Government schools in India which were instituted under the aegis of the Ministry Of Human Resource Development.

The network expands to about 1,125 schools, ensuring a uniform curriculum and syllabus all over India, thus making it one of worlds largest chain of schools. These schools have been operational for over 50 years now.